On our recent trip to the Czech Republic we went to Kouřim. Fun fact: this is the location of the geographical center of Europe!

Here we went to a cemetery to view some graves of my friend’s ancestors. In this cemetery there was a corner that was reserved only for Jews.

I photographed every headstone there. My goal is to upload the images and translations of these headstones to Chewra.com, a site which is trying to preserve Jewish headstones in the Czech Republic. They already have the cemetery listed, but none of the images.

My friend Chesky Weingarten translated some of the headstones, and they are really quite interesting. Most of the headstones have both Hebrew and Czech, which shows that the community had adapted at least to some degree to Czech culture. 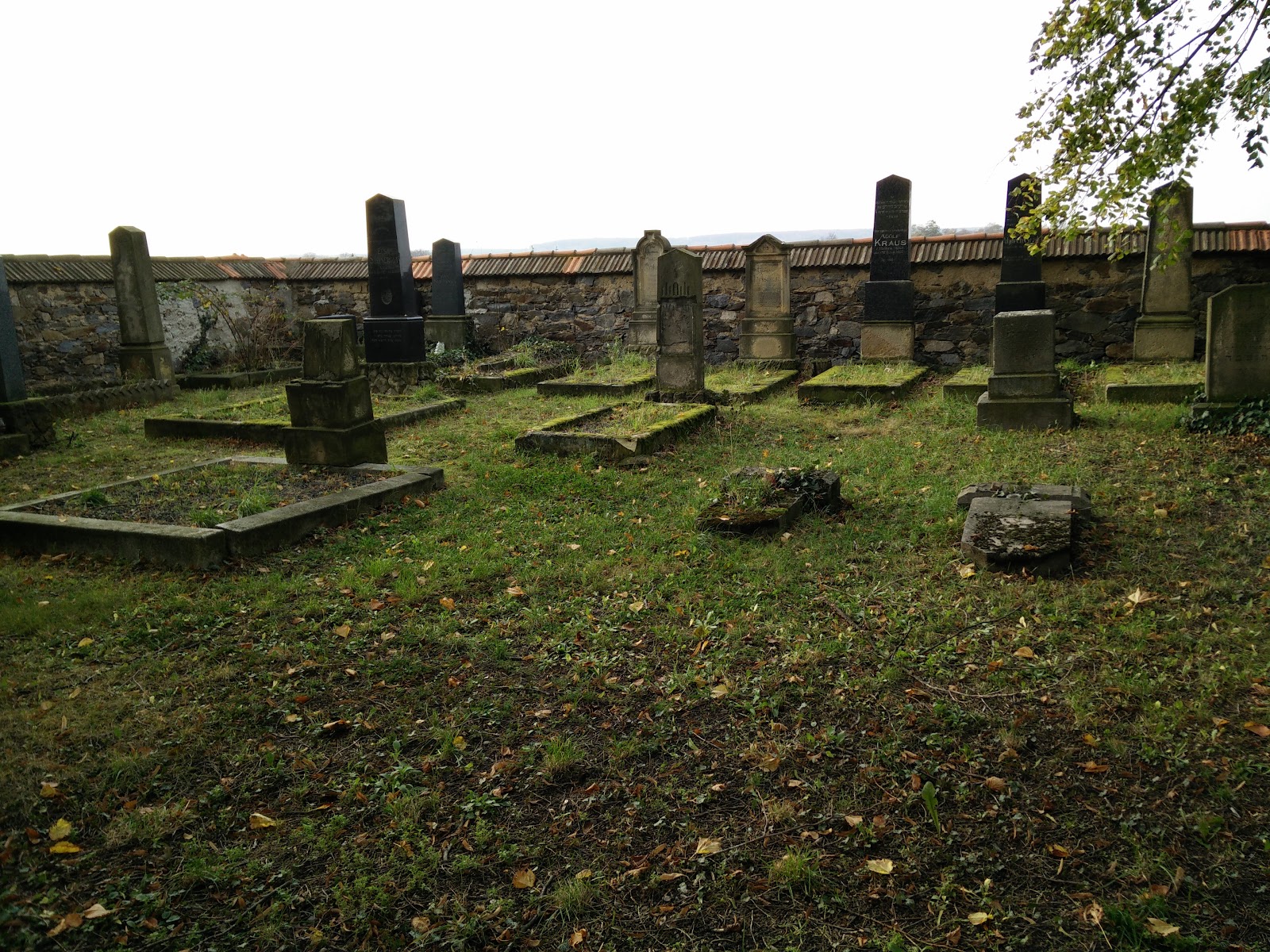 Two of the headstones which are written only in Hebrew are for Jews who came from Galicia who died during World War I in Kouřim. Did they escape the Russian army who pillaged and destroyed their hometowns in Galicia? Were they refugees who died far from home? What is the story? 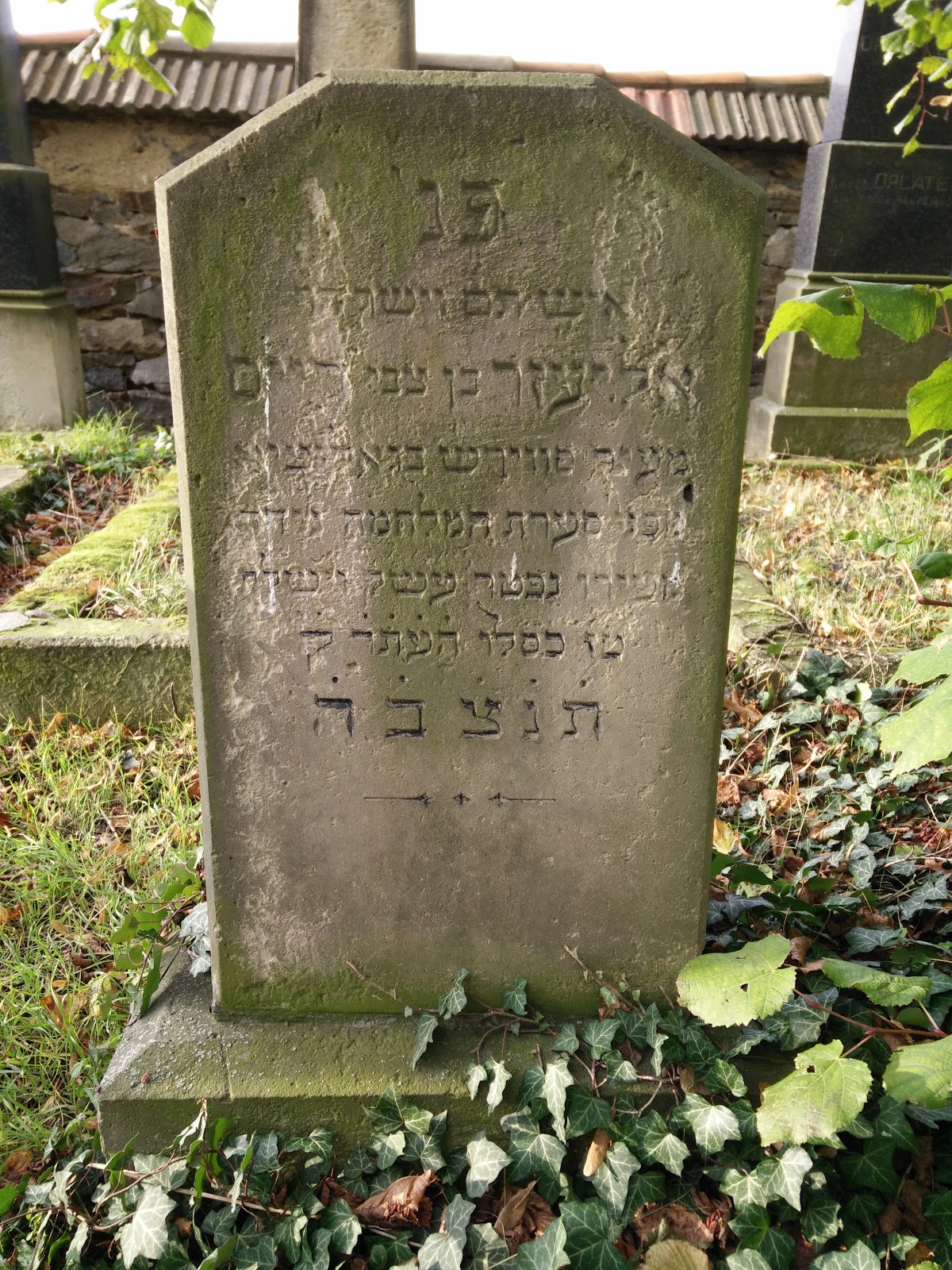 A Humble and Straight (honest) Man

Eliezer the son of Tzvi Chaim
From the town of “Svirsh” in Galicia
Because of the Storm of the War he
left his hometown
Died on Friday “Vayishlach”
16 days in “Kislev” 5775
May his soul be ….. 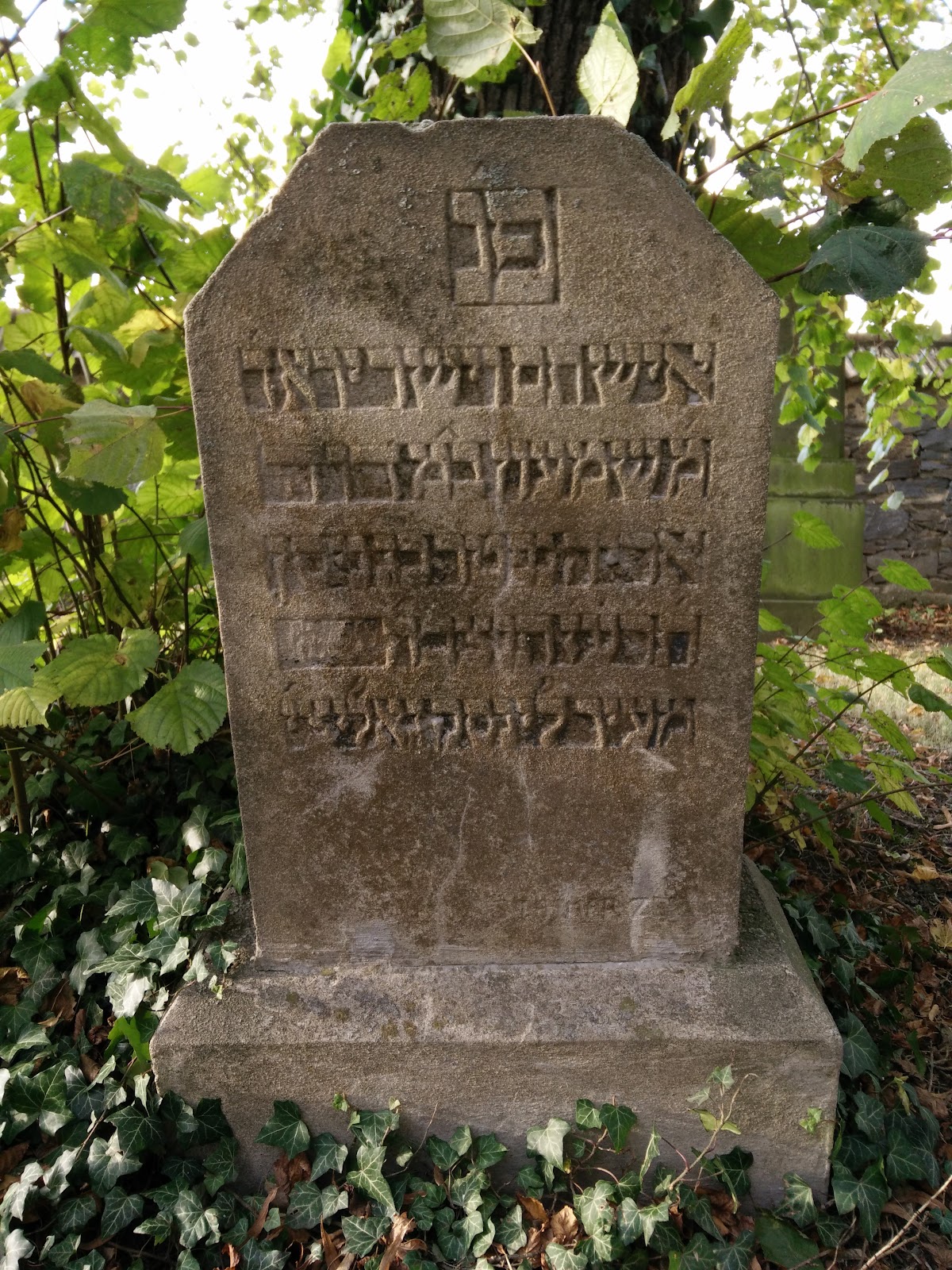 He was from the town of “Linsk” Galicia

But where is Linsk? What exactly is “Galicia”? Apparently, Galicia is a geographic area of Eastern Europe which has no modern political borders, but overlaps between modern Poland and Ukraine. It is also somehow connected to Ruthenia, homeland of the Ruthenians (or Rusyns). These people were apparently ethnically similar to Czechs and Slovaks because the Czechoslovak Genealogical Society International includes them under it umbrella of interest.

I still am not really sure how to find out where “Linsk” is. But at least I can upload about 25 headstones online so that someday, somewhere, somebody who might be searching for them will be able to find them. One of the headstones was completely covered in bugs and laying against the wall. To get a good photograph took the strength of two men to prop it up while I squeezed between it and the cemetery wall and took several photos, getting covered in beetles in the process. Definitely worth it, though.

What do you know about Galicia and its Jewish Refugees in Bohemia?