Last month I posted the death certificate of Anton Smihal, which said, “Can Not Remember” when listing the name of his mother. I was very happy to be able to connect the living descendant of this family to their Czechs in the old country a few days later, and of course I started writing a blog post about it. But then RootsTech came up, and life became very busy, so it has taken me a long time to finish this post. But now, with permission, I am publishing the research. It ended up being a tricky otázečka (little problem)! 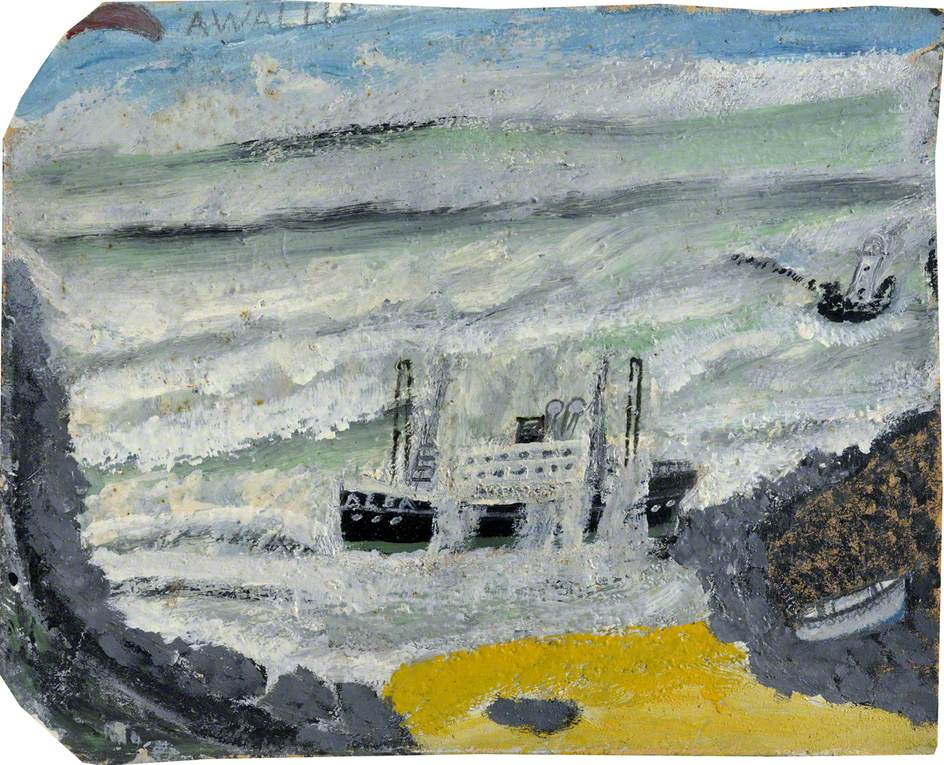 Only, on further investigation, the S. S. Alba didn’t carry immigrants from Germany to New York, so it turns out they probably meant the S. S. Elbe. Yet ancestry.com’s search algorithms did not include that ship in a fuzzy sound search, for inexplicable reasons.

I spent a bit of time searching for “Elbe” passengers between 1881 and 1892 with no good, conclusive results. Usually you want to start with what you know and then work backwards towards what you don’t know chronologically, but sometimes you are faced with the scenario where the records in the home country are much more easily accessible, legible, and searchable (both with online indexes and in-record indexes). You simply cannot “jump the pond” without a village of origin clue. That would be like looking for a needle in a haystack. But in this case, I had a clue to the village of origin on his death record, and I had several corresponding records that agreed his birth was somewhere around 1835. So, I decided to just jump ahead and see if I could find him in the Czech parish registers for Čáslav.

I found no “Smahil”/”Smihal” or variants (lots of Sefčiks, it looks like!), but I found him listed as Zmrhal in the index here.

…and here is his baptism record!

I think this is him for a couple of reasons:

I started to poke around the registers. I wondered if this was Anton’s marriage, but it turns out it was for Antonín Zamazal born the same year in the same place as our Anton who also married a Barbora (on 4 June 1866). But there are too many other discrepancies between this record and the baptism record. They are not the same person.

I double checked the registers to make sure I hadn’t missed something. I hadn’t.

So…then I wondered if Anton and Barbora married outside of the parish. I saw that Třebešice 06 is not yet digitized, so I wondered what to do next. I started searching other Čáslav records.

I found a Zmrhel “Emilie” on an index of protestant records here.

Emilie’s birth record in 1868 was here. This is not the same family, but it shows that a Zmrhal family in Čáslav was protestant. So…I thought maybe we should check the protestant registers; so far I was only checking the Catholics. Maybe Anton Zmrhal married a protestant.

When I checked the Čáslav protestant records, I found tons of Zmrhals in the index here.

Notice that her place of birth is: Markovice č 91. How likely is it that this town was in the same protestant parish as Čáslav? Probably very likely, since there were more Catholics at this point than protestants.

This is the right marriage record because:

JUST KIDDING, he really was born on 11 September 1835 according to his protestant birth record here. This is our guy! And not only was he protestant, but so were his parents and grandparents – specifically, they were protestants of the Augsburg confession.

My conclusion: it is very important that we remember the past.

Remembering the past helps individuals: I can only imagine how excited my friend was when we were able to connect her Czechs to their village of origin. She will have her hands full for the next, oh, perhaps lifetime? The Czech records are that amazing.

Remembering the past helps us do better research: It is too easy for all of us, including me, to forget about the protestant Czechs. If I had done a better job of remembering, I would have saved myself about an hour of useless searches in the matriky.

Remembering the past helps us understand ourselves: What does it mean to “be Czech”? What is this part of our identity? How can we define it? How can we understand it? Because of who our ancestors had been yesterday, who are we today? How does our perception of “Czechness” change when we remember to include groups whose stories are today very often marginalized, like Czech protestants and Czech Jews?

I feel really lucky to be Czech. Maybe you feel this way, too.