Today was awesome!
We got up late and missed the keynote speaker because…well…I may have stayed up until 2 am talking with my sister in law. She has this magical gift of getting people to open up to her. She is an aesthetician/hair stylist, after all.
Not like I am that short on words, anyway…haha
So we got there just as the expo center was opening up. The first thing I did was go to the MyHeritage booth and try to find somebody to listen to me gently suggest that some changes could really benefit Czech genealogy. I don’t have a very high level of confidence that my pleas will be heard, but I gave the people a list of some specific suggestions, with my contact info, and so that is a start. 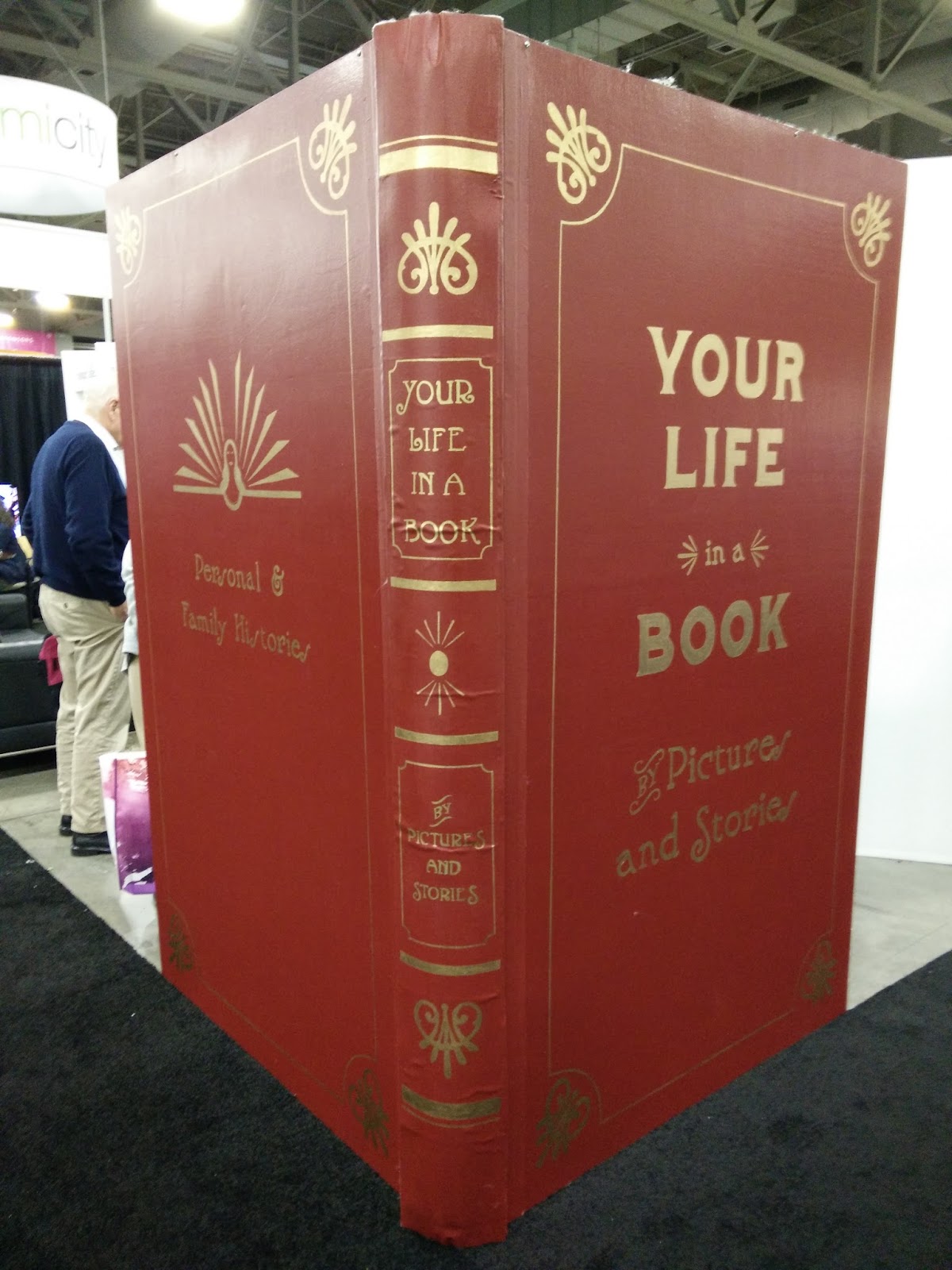 I thought this was funny.
Actually, I didn’t even bother at the Ancestry booth because it was swarming with people. Later, I realized it was because of the $49 DNA kits. That is a really crazy good deal. My last experience with Ancestry DNA was really negative (granted, this was in 2009, so…a lot has changed since then). But that is the best price I have ever seen on DNA anything. It’s still not worth even that much if all they’re going to do is say, “Yeah, you’re R1B1 – WESTERN EUROPEAN.”
Anyway, I talked to like 6 different people from familysearch, and I have a slightly higher confidence level that maybe they will listen. Because seriously, the Slovak record issues really have got to be fixed. Although, there actually is a really clever workaround, which I shall certainly blog about in the future.
Actually, I spoke with Ron Tanner after his presentation (it was packed). He is the FamilySearch Family Tree Product Manager, and his presentations are always really funny. He told me that “waypoints” in FamilySearch are really hard to change, but he also promised me that if I emailed him, he would respond. But he gets like, 400 emails a day. I am really hoping to make an honest man out of him. I will probably wait until after this crazy conference is over to do it, though.
While in line to talk to him, I met one of the back end developers for FS, and I gave him my list, and got his email. It is really nice to know that there are real people behind these faceless giants.
It’s really late and I’m really tired. So I will sum up by listing some of the interesting things I learned: 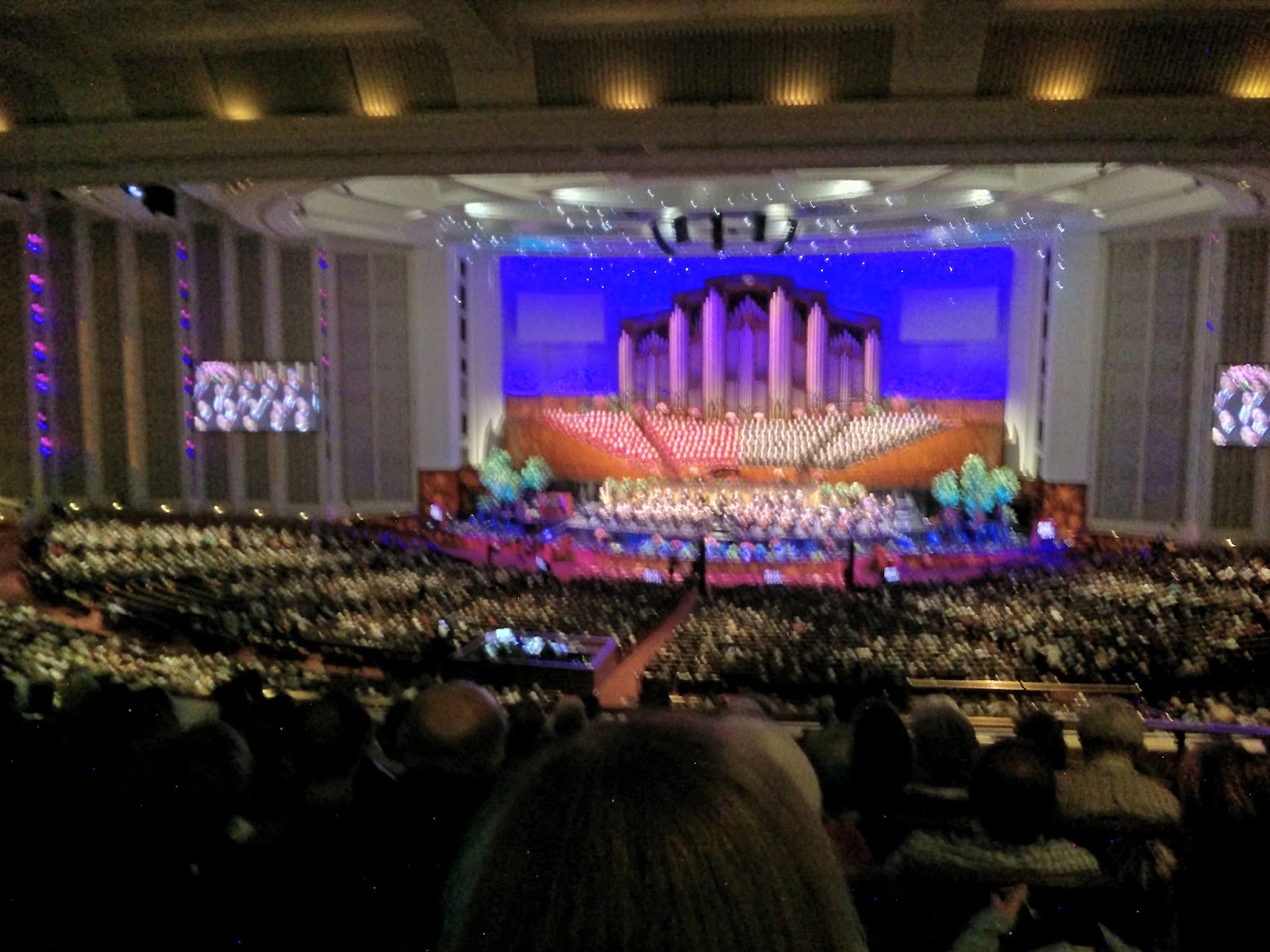 I know this is a terrible photo, but I was also really anxious that the usher next to me would get pissed about me taking it at all, so… 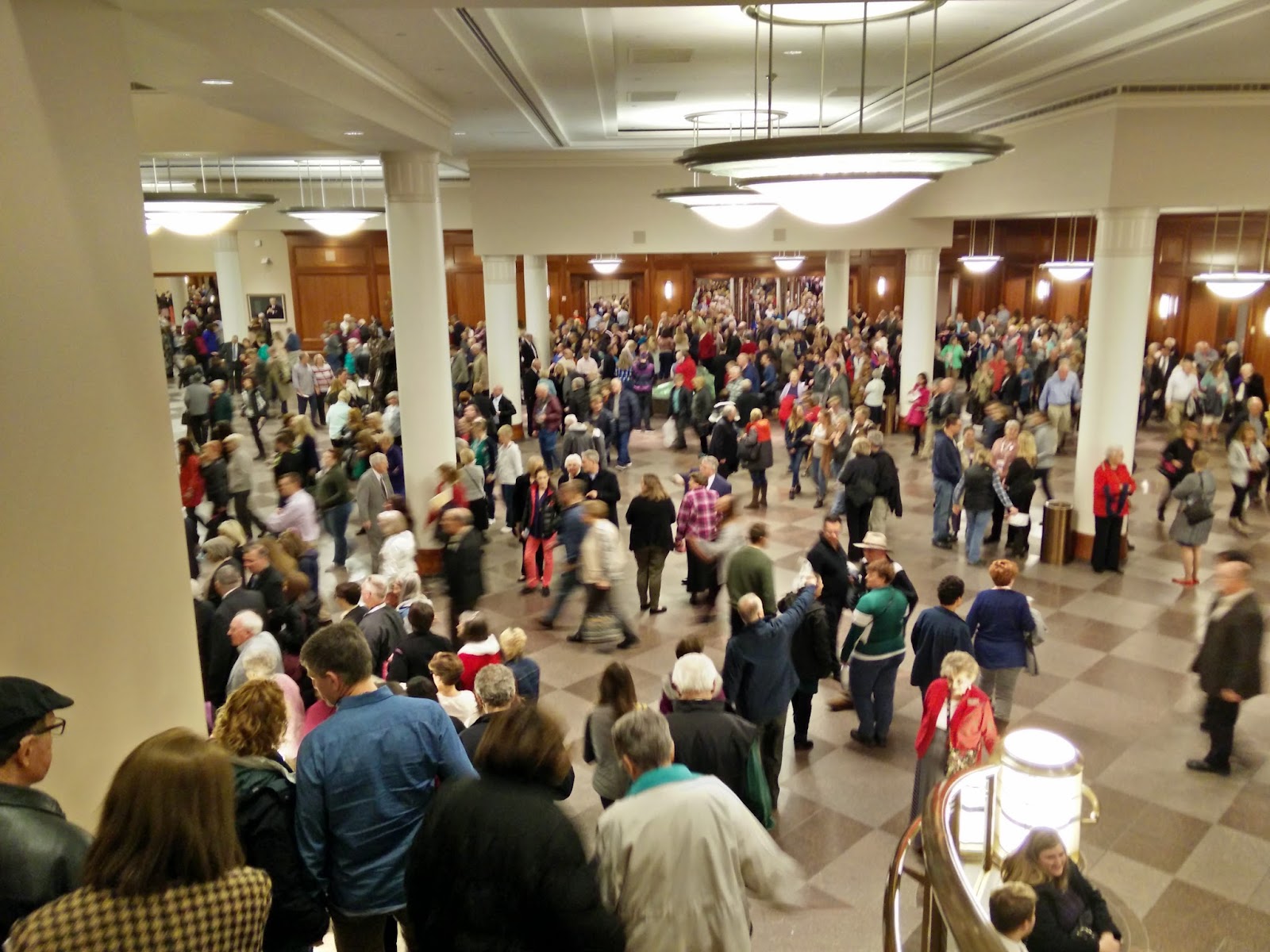 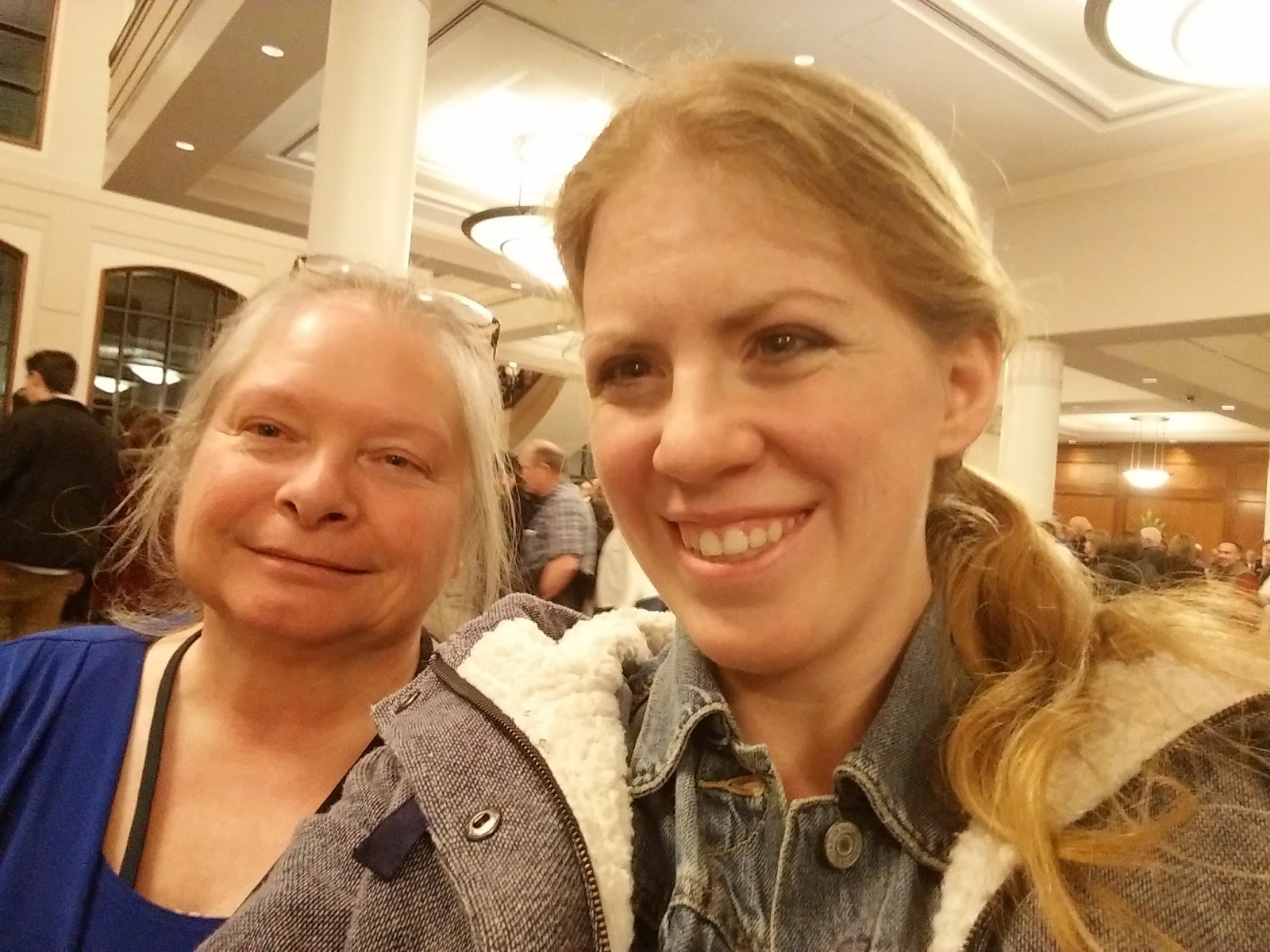 Me and my genealogy buddy Sondra.
Tomorrow I hope to go to a bunch more really great classes and especially to work my way through all of the vendors.
So, basically, like both yesterday and today, tomorrow I will starve. Because there just isn’t time to eat.