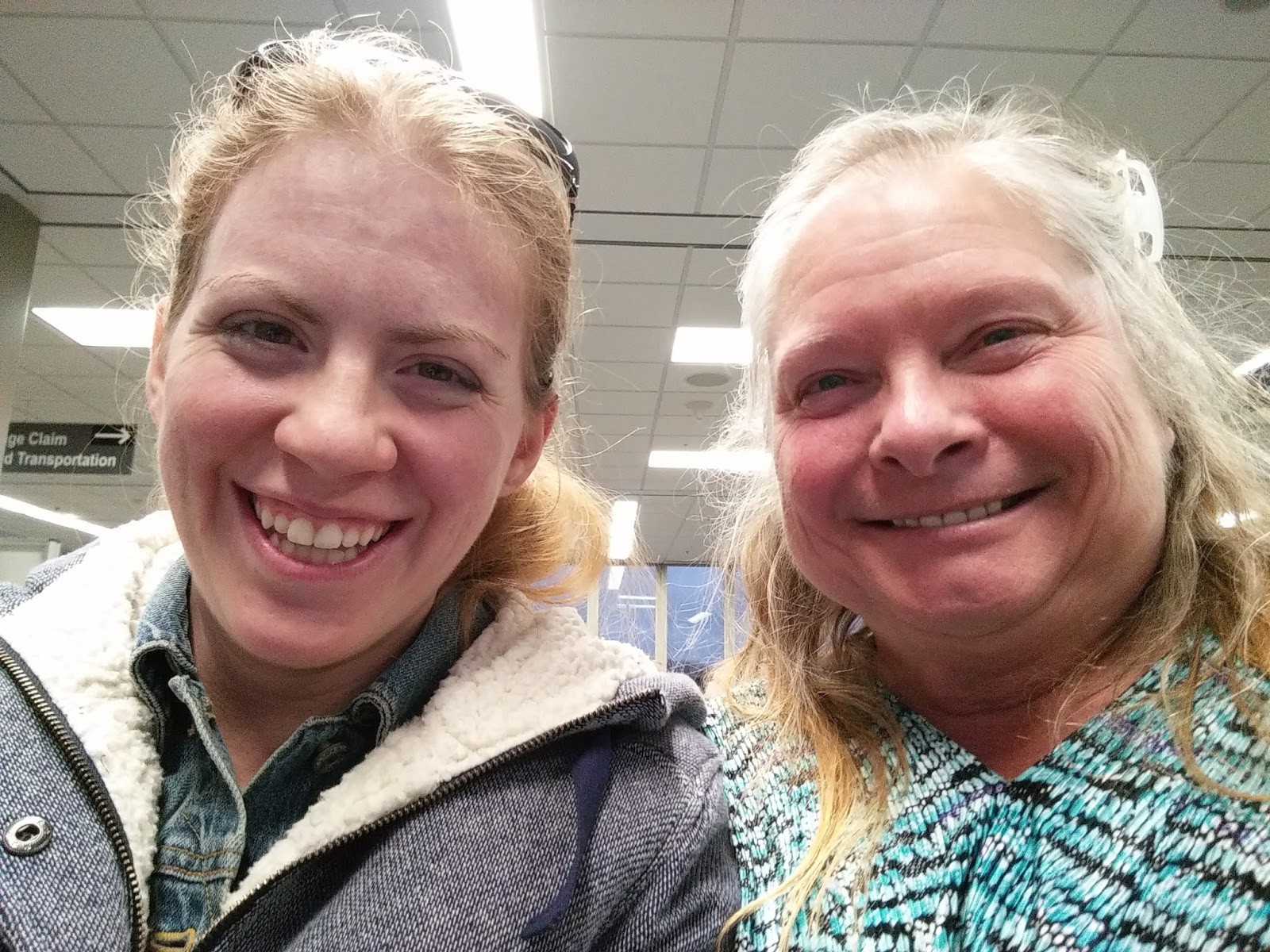 Well, Sondra and I are on our way to RootsTech 2017. This is the world’s largest genealogy conference, and it is going to be really interesting and awesome!

Part of me sincerely wonders what I can possibly learn from this conference. Putting it like that sounds really snotty; I assure you, I’m painfully aware of my lack of knowledge.

It’s just that for some reason, I’m really drawn towards a niche area of specialization – Czech Genealogy Research – that doesn’t seem to ever, ever get the attention of the Big Fish.

We’re like, this tiny little school of – well, since we are referring to Czechs, let’s go with carps – we are a school of carps occupying a very muddy, neglected corner of the proverbial Genealogical Ocean. I guess we are like, really shiny (or perhaps radioactive?) carps, because there’s something inherently, “oooh!”-inducing about Czechness. I guess we’re just inherently weird special.

Sometimes it is really difficult to work with the Big Fish: huge, faceless databases that are the stewards of our history, and sometimes end up doing a really terrible botched interesting job. :::cough cough:::: weird and meaningless Ancestry.com “source citations” ::::: cough cough:::: FamilySearch’s weird handling of slavic records ::::::cough cough:::::

And let’s be honest: sometimes it’s just really difficult to work with living people. Why do you think I find it so rewarding to work on 18th century Czech Land records!?

Actually, I really appreciate the carps. I think we do a good job looking out for our own.

I had heard about the rocky history of the relationship between the LDS church (a huge whale in the Genealogical ocean!) and Czech archives (these radioactive carps).

LDS: “We want your records!”
Česko: “Um….what.”
LDS: “We want to preserve the records of the world! So people can baptize them in our temples… It will be totally free!”
Slovakia: “HEY! That sounds GREAT!”
Česko: “Um…No thanks. You get what you pay for. Plus…Communism.”

And that is a very brief (and probably wayyy oversimplified) illustration of why Czech Genealogy records were behind the iron curtain and totally inaccessible to American researchers until the decades-long archival projects, which were designed, implemented, controlled, and created by the radioactive carps, were finally, finally, FINALLY rolled out and presented to the world. The Czech government has funded a massive, free, record-digitization effort, which results in some of the best online sources in the world. You know, spoken by another biased radioactive carp.
LDS people believe that dead people influence living people doing their family history from “beyond the veil.” I sometimes wonder if my dead Czechs looked at some of the problems the dead Brits are dealing with because of how the over-zealous, well-meaning big fish handled the preservation, sharing, and cataloging of their records. I wonder if they didn’t also think, “Um…No thanks. We’ll wait fifty years until cloud computing comes along, so we  can avoid some of this mess.”

It’s kind of funny being both LDS and Czech, because it means I have a lot of mixed feelings of identity. I mean, I relate to the big fish. And let’s face it, Czechs and LDS have a ton in common anyway: to be Czech is automatically to be a minority. So is being LDS. And they are pretty comparably sized minorities: 15 million Mormons, 10 million Czechs – hey, we can include the 5 million Slovaks just for the heck of it…

Anyway, so these are some of the thoughts running through my head as I go to RootsTech for the first time in my life. I am hoping, praying, and to be honest – sincerely doubting – that these big fish will hear some of my pleas, such as:

But even if I’m totally unsuccessful in my campaigns, I think it will still be really fun! I’m looking forward to meeting some people I’ve known online (or blog stalked) for a long time in person, and I’m also looking forward to the feeling of being surrounded by people who share this really deep and nerdy awesome passion of mine.