Between Příbor and Hukvaldy castle is a beautiful abandoned ruin. It looked really interesting, so we decided to take a look. It turns out that it is, or was, a place called Hájovský Dvůr, and the history of this property is older than he history of the tiny village of Hájov. It was founded on feudal lands in the second half of 1797, most likely at the initiative of the Secretary of Olomouc. The property then was bought by the Cikanů family, and by 1833 it became part of the Hukvaldy Estate. It was used as an administrative building until the end of World War II, after which it fell under the control of the Czechoslovak state. It was turned into a cooperative farm, which of course failed. The entire property was left in a ruined state of deterioration and is not safe for habitation, though we found traces left by homeless people ca ~1960-70.
I loved this place. It is multiple buildings on a single property. It is charmingly romantic, though “modern” compared to Hukvaldy. We had a lot of fun nervously exploring all the buildings.
As if to validate what we assumed was us being “stupid tourists”, as we were leaving, a Czech photographer woman was just coming in to shoot some artistic photos. 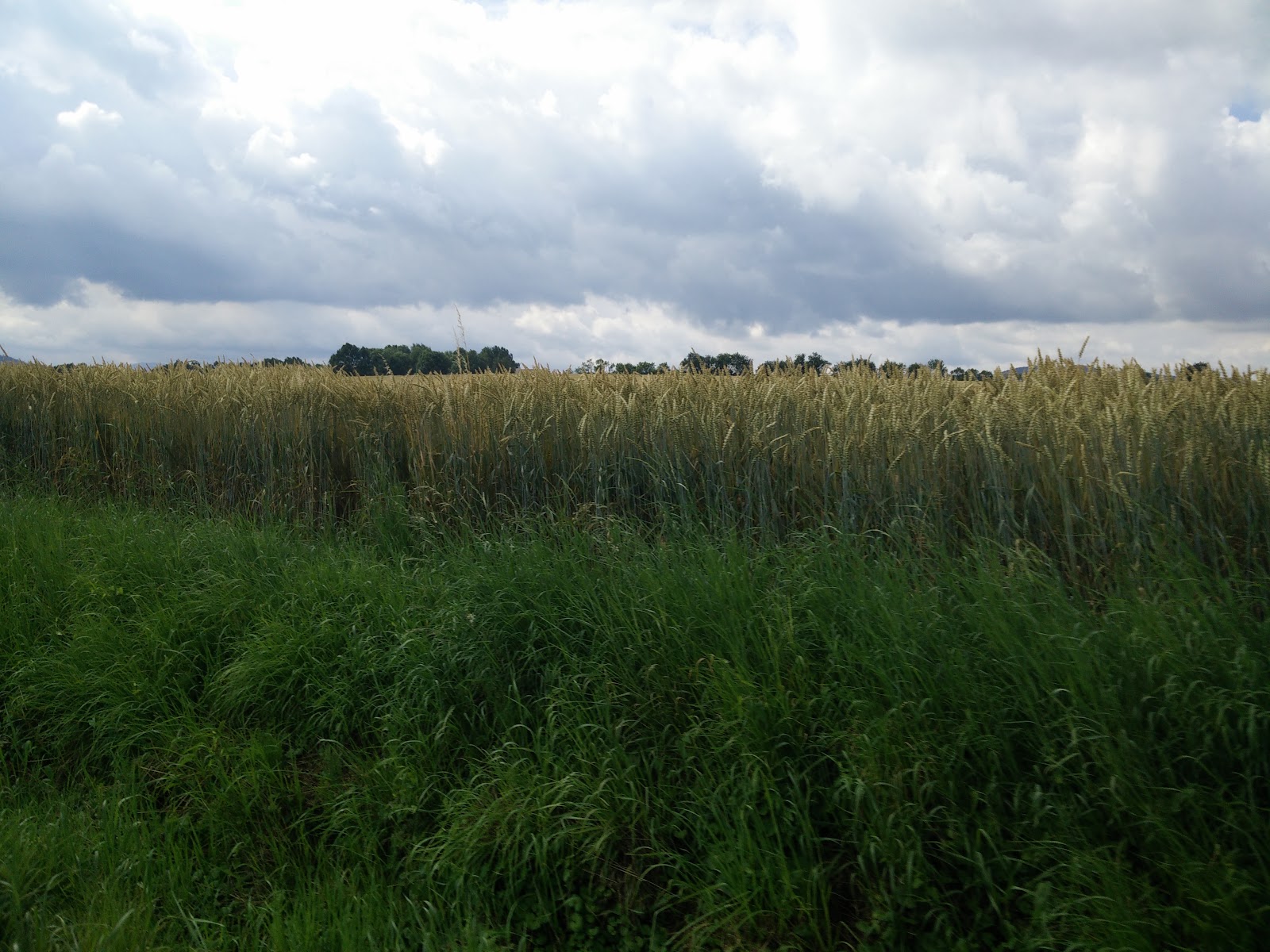 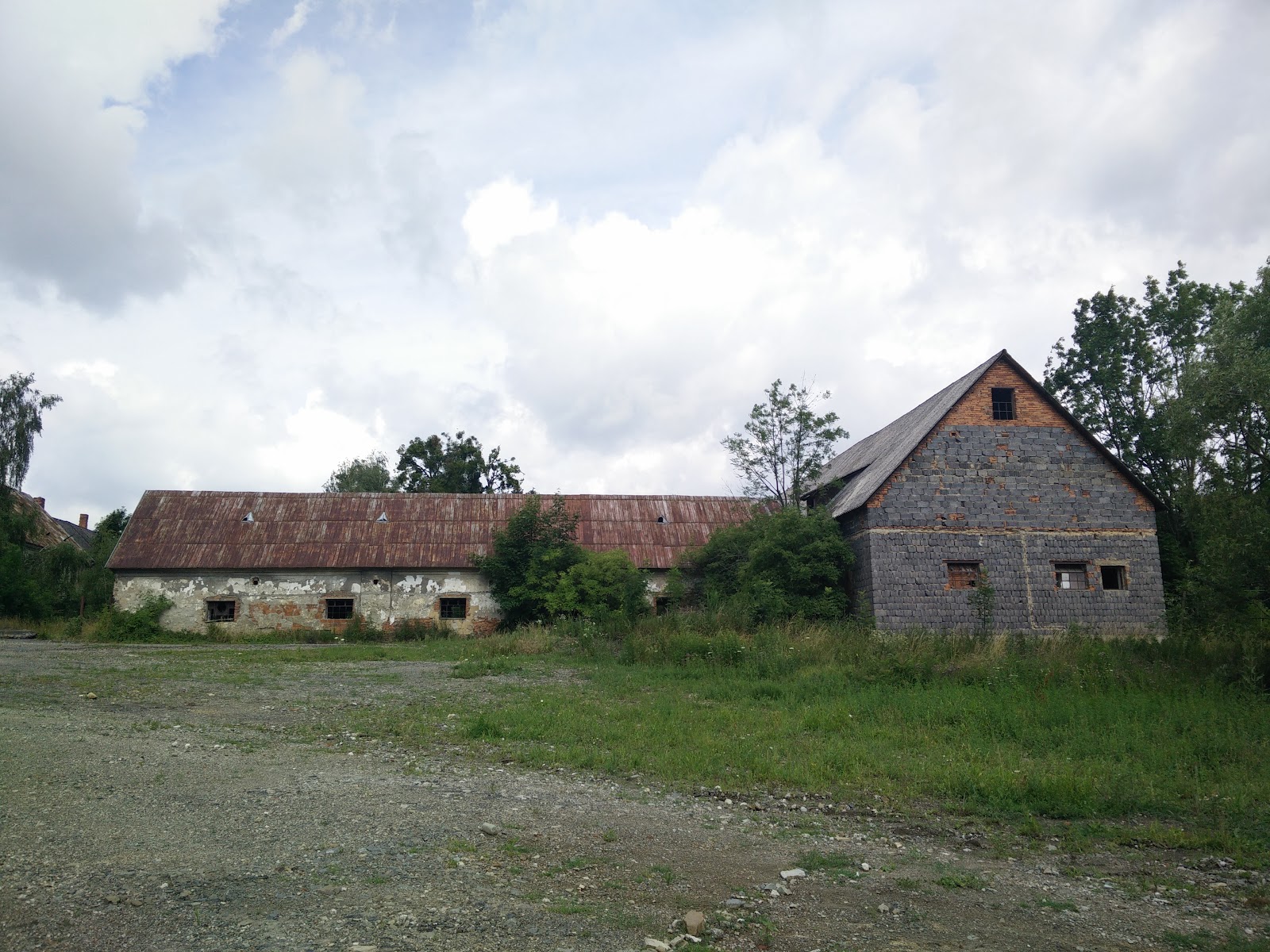 What kind of old secrets does this ruin know? 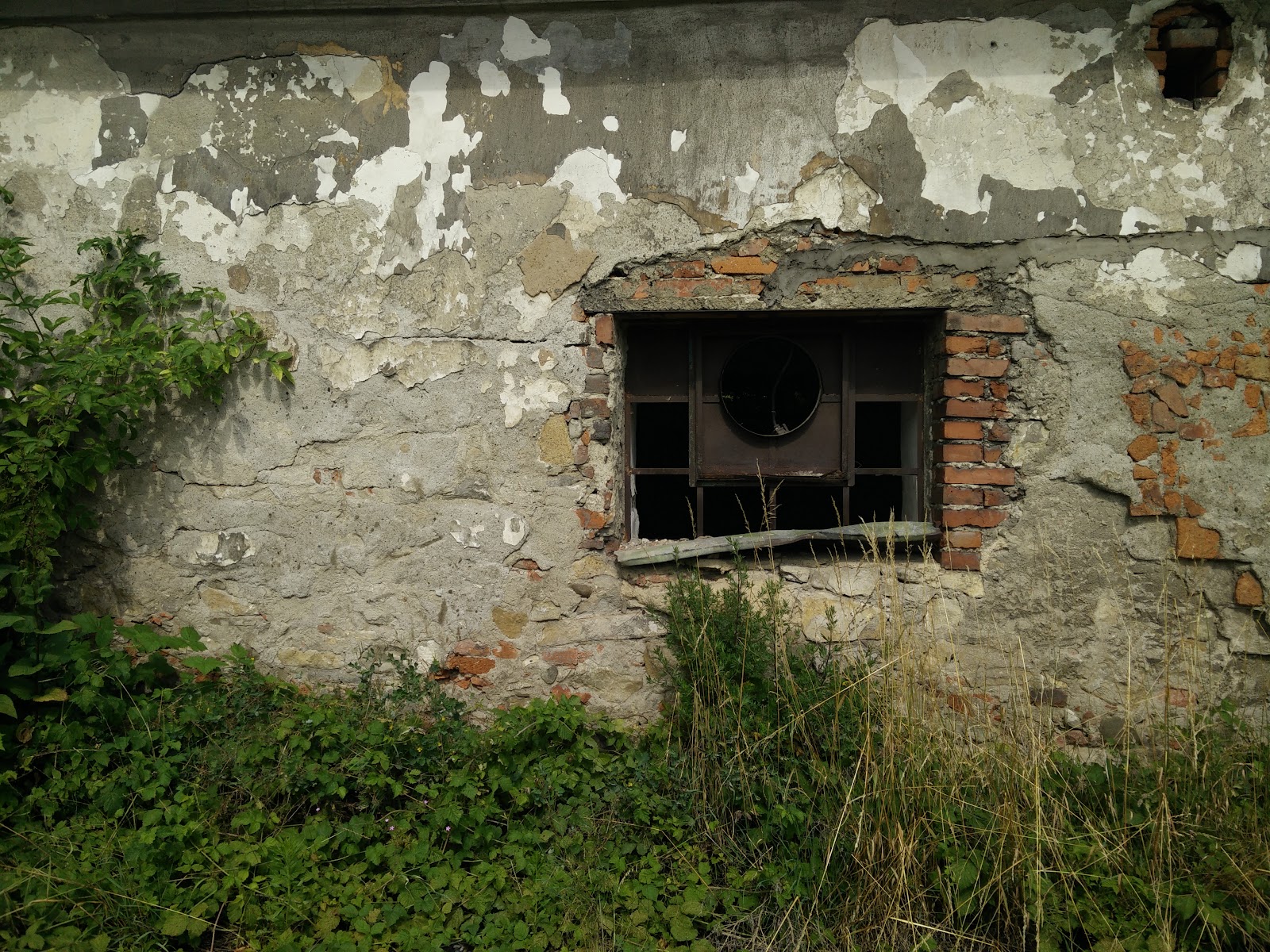 Look at the layers of brick and mortar. 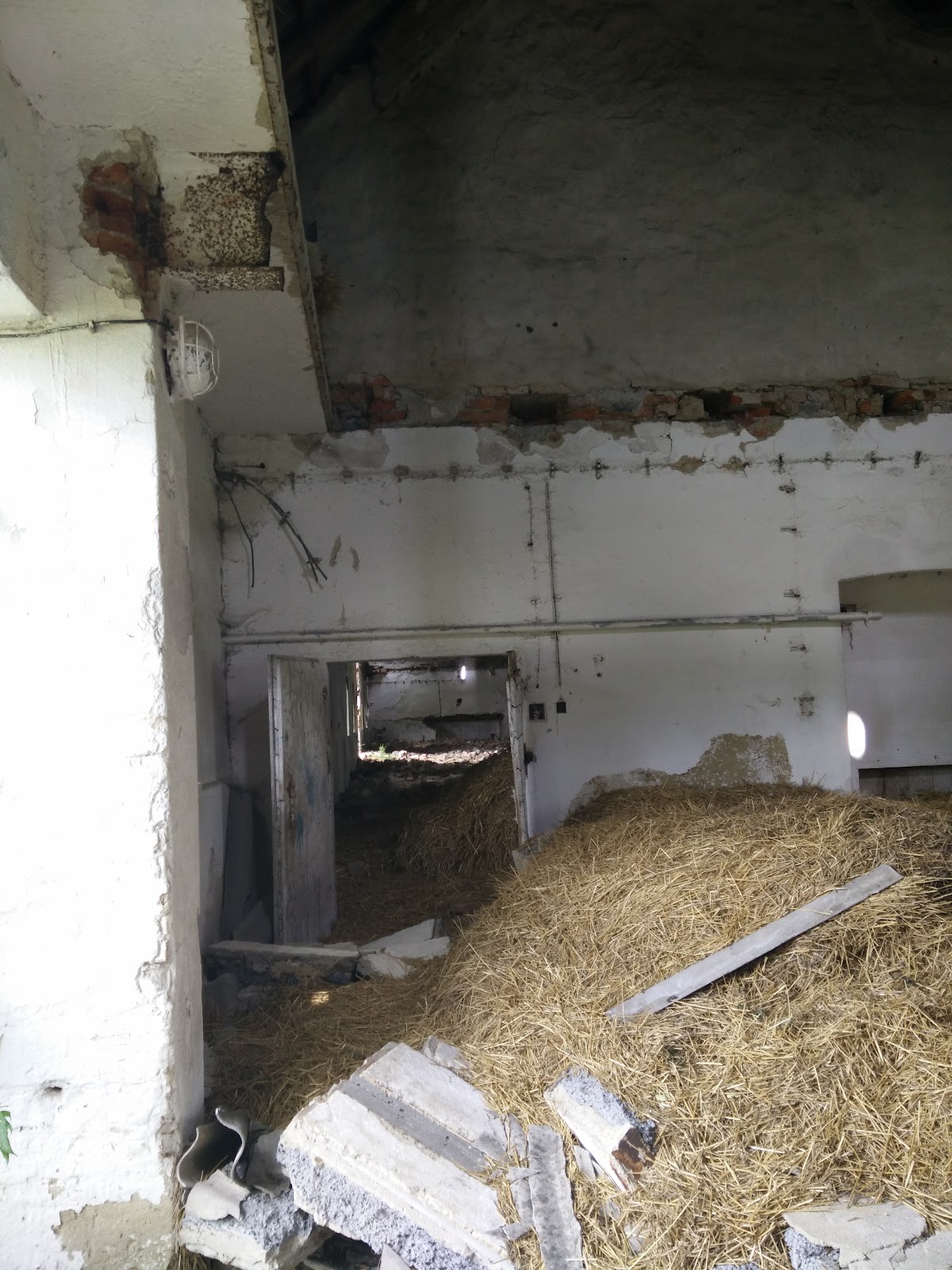 The piles of hay, and building fragments. Not a safe place to stand! 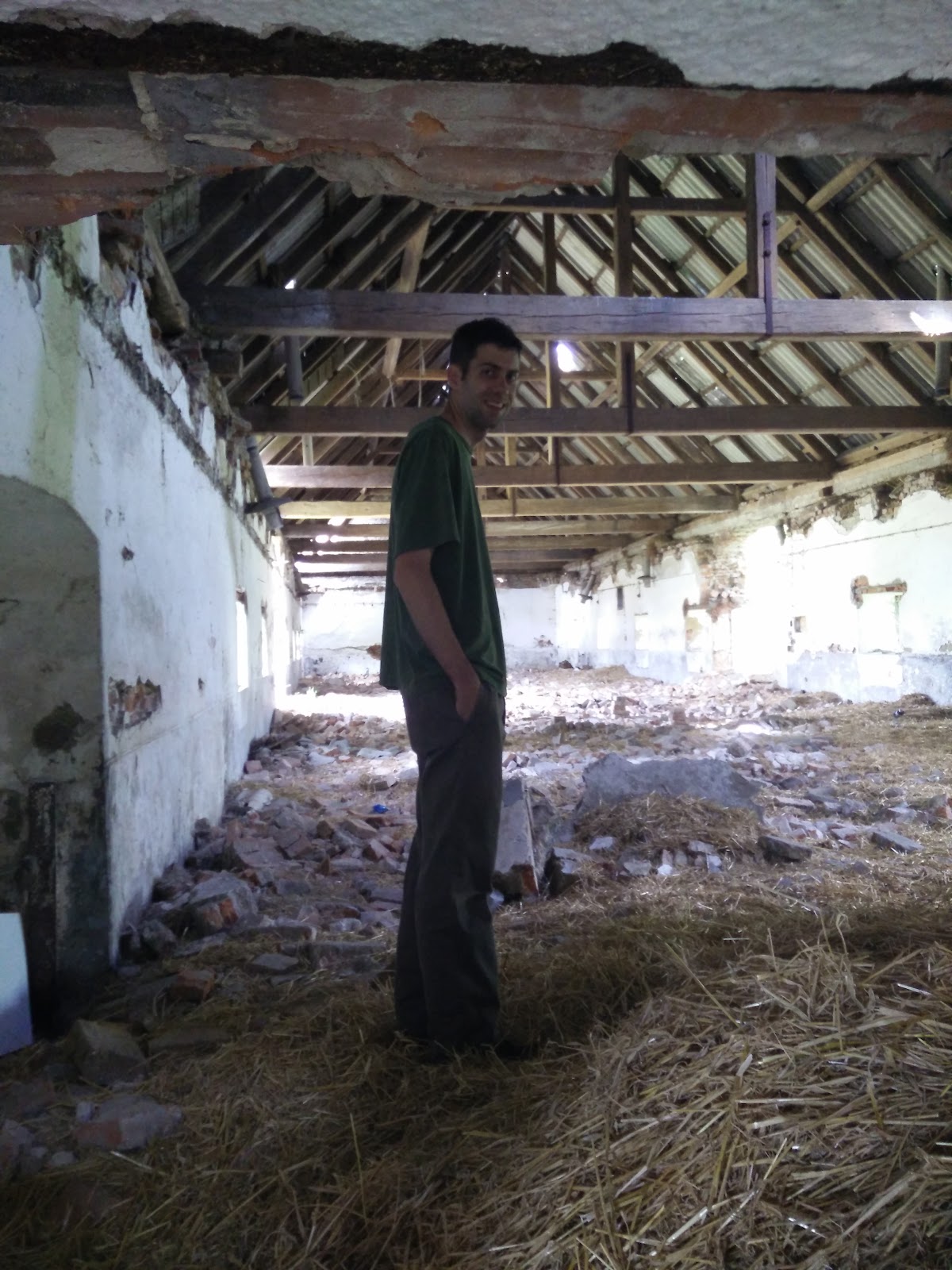 But we stood there anyway. 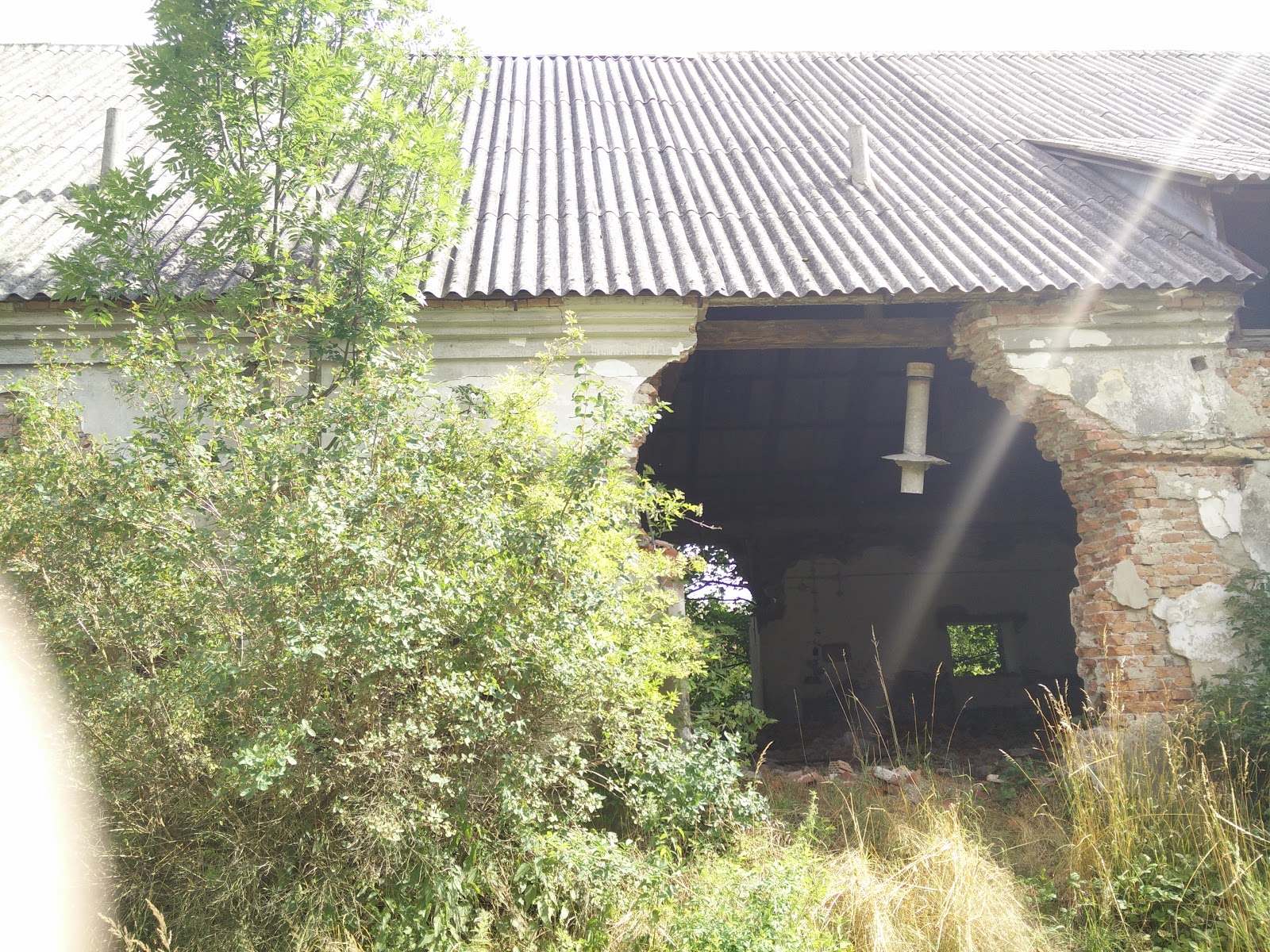 How did this giant hole in the side of the building come to exist? 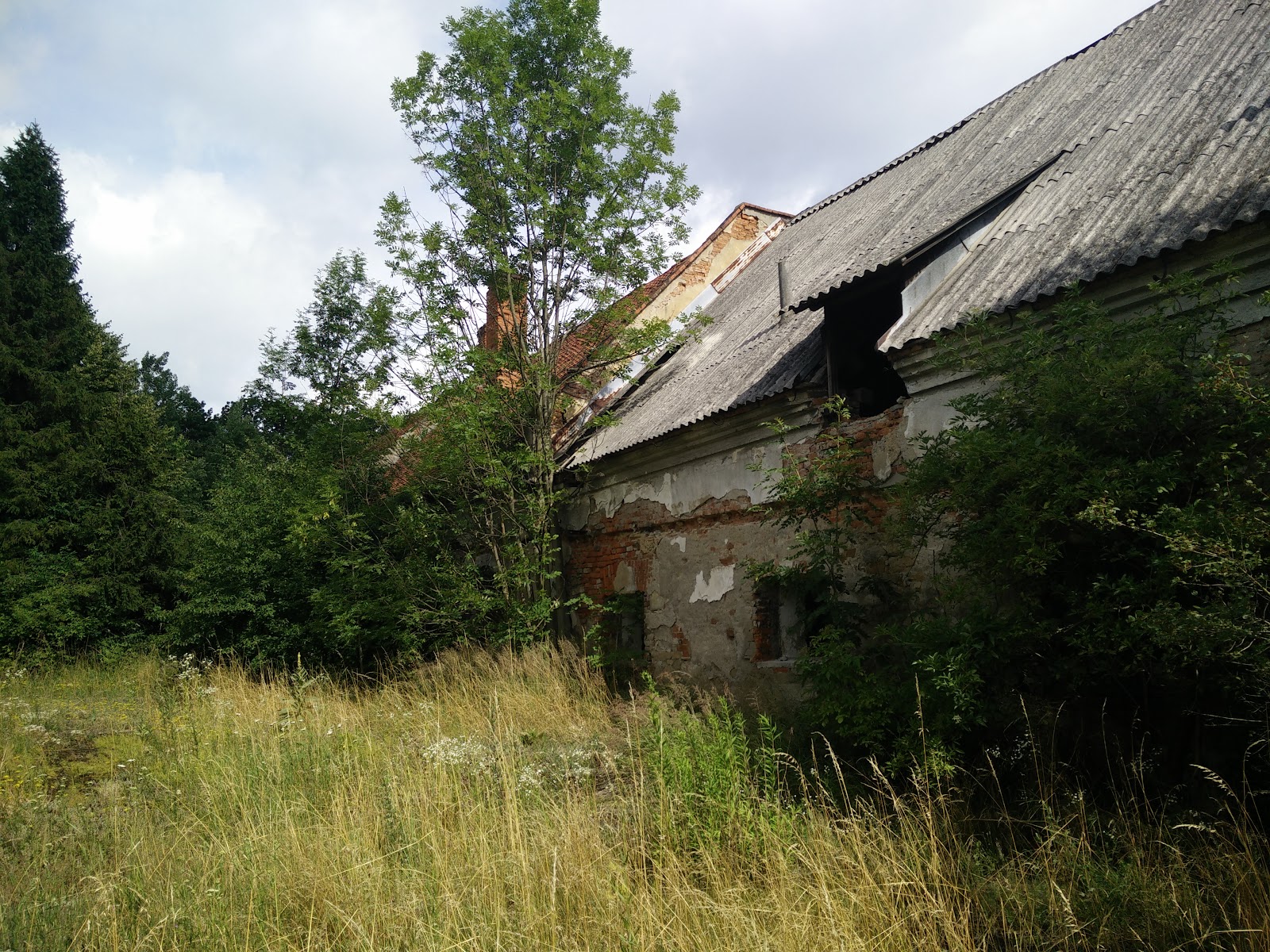 It feels like this place is under some kind of spell. 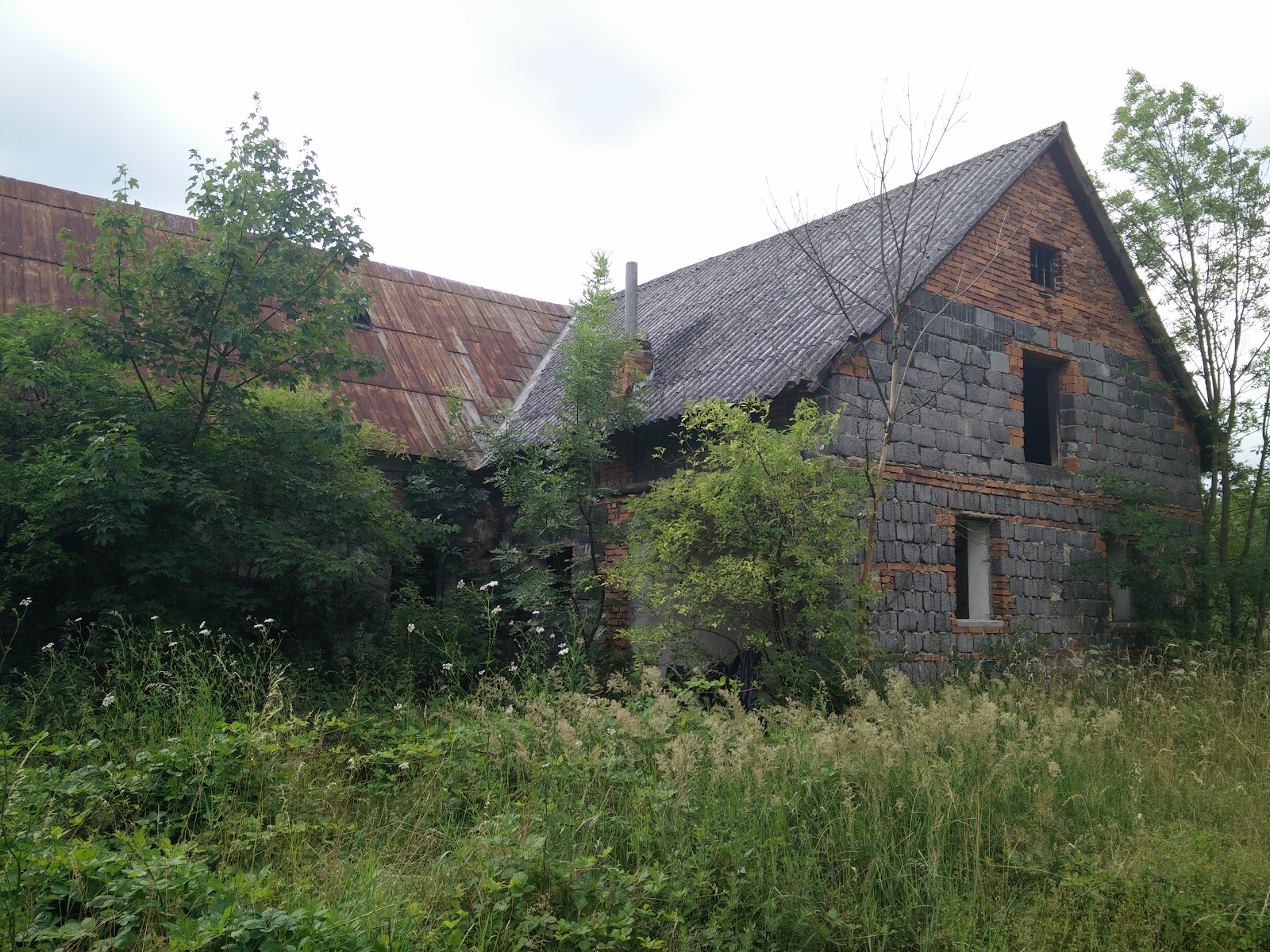 Trees growing out of the building! 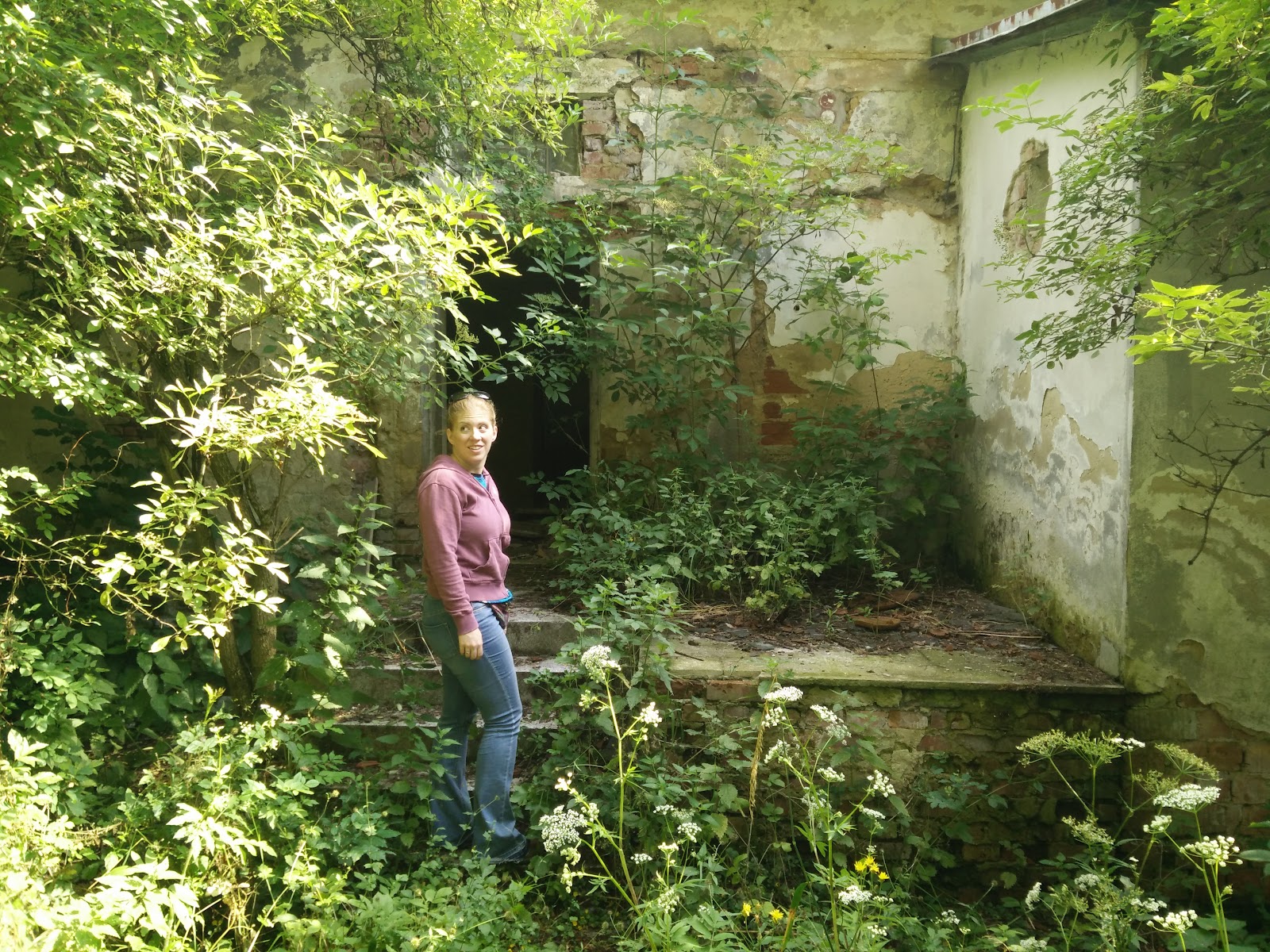 Me looking mystical. We checked for ticks later. 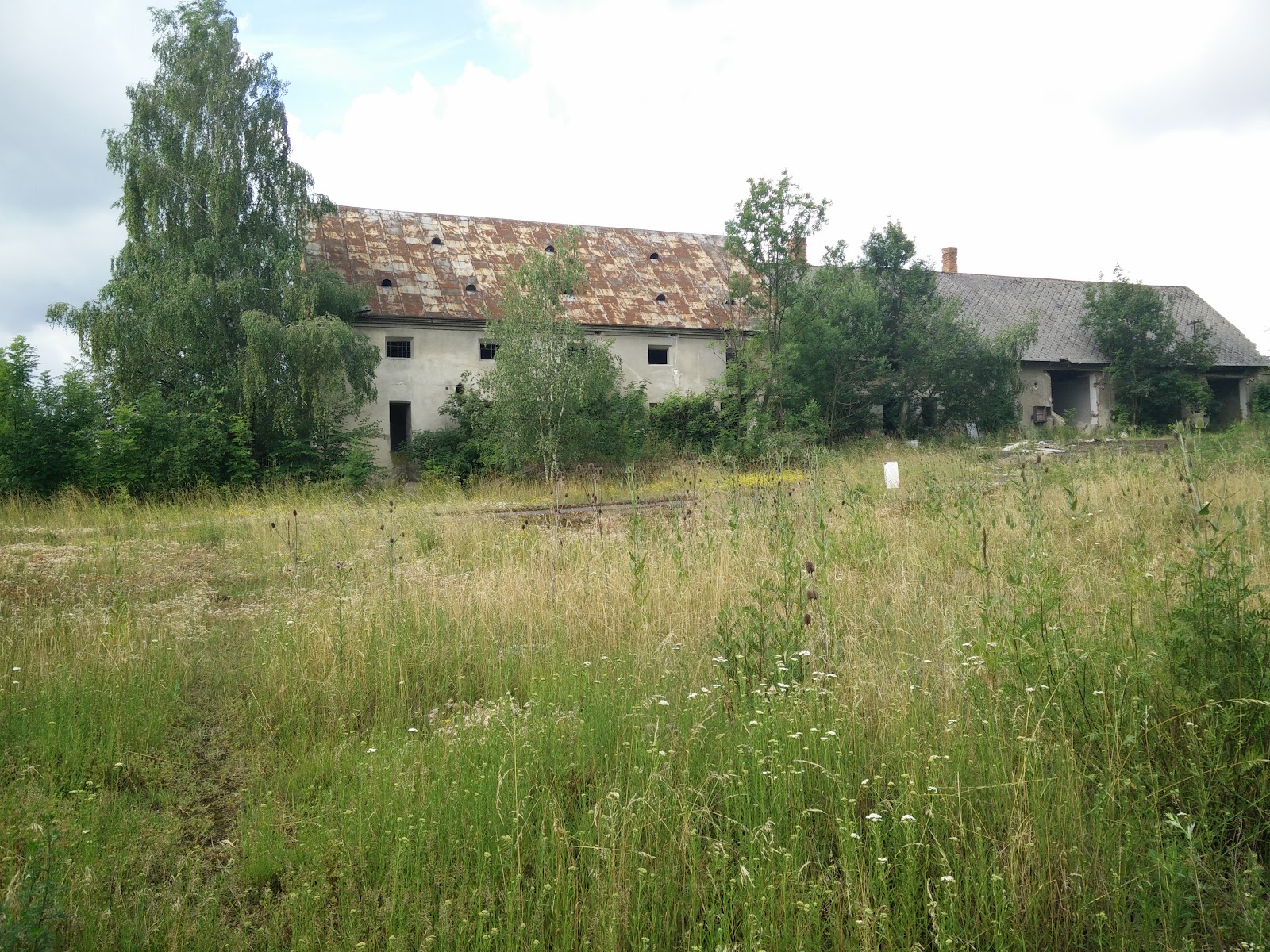 Seriously, what a romantic old ruin. 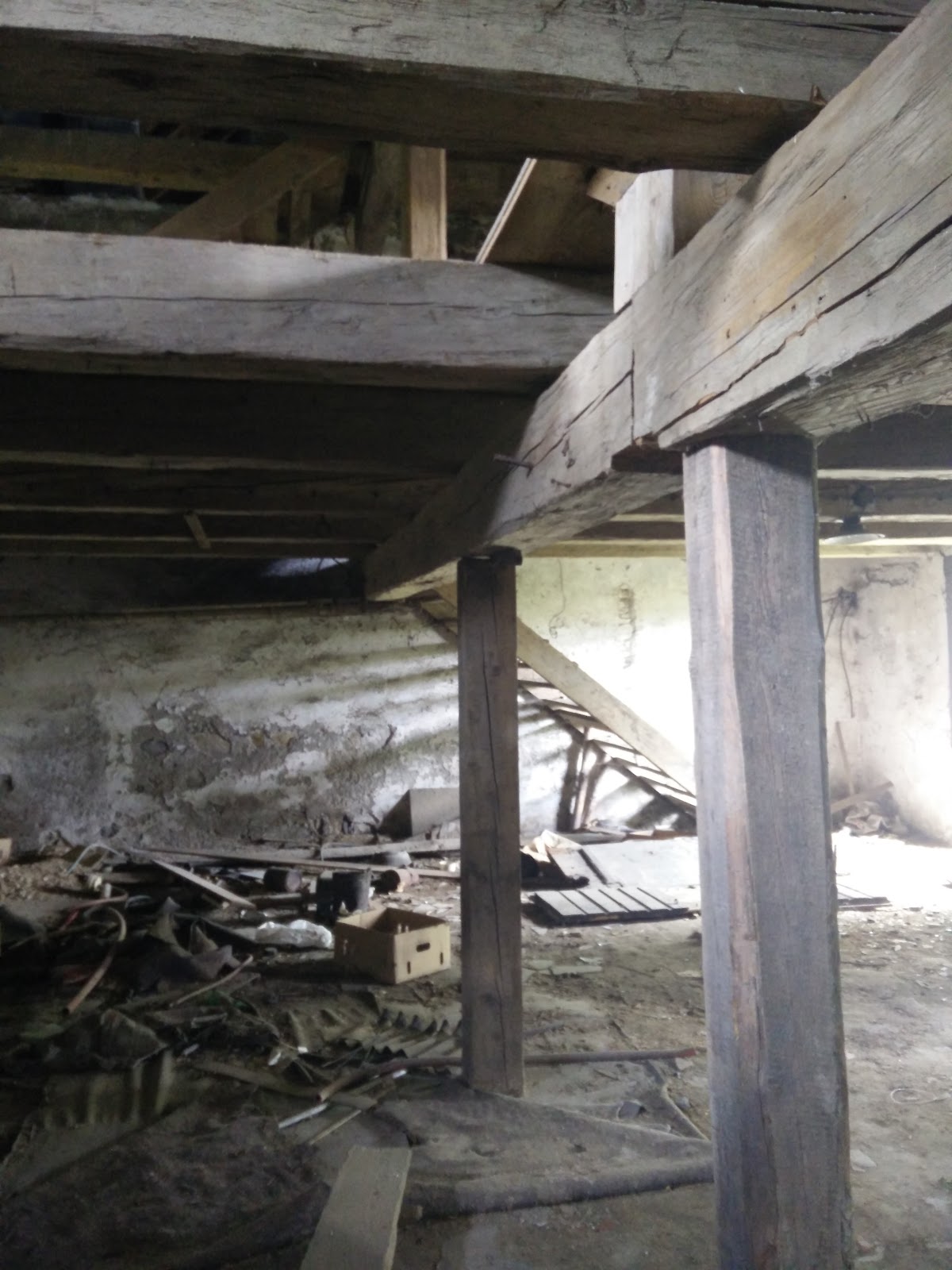 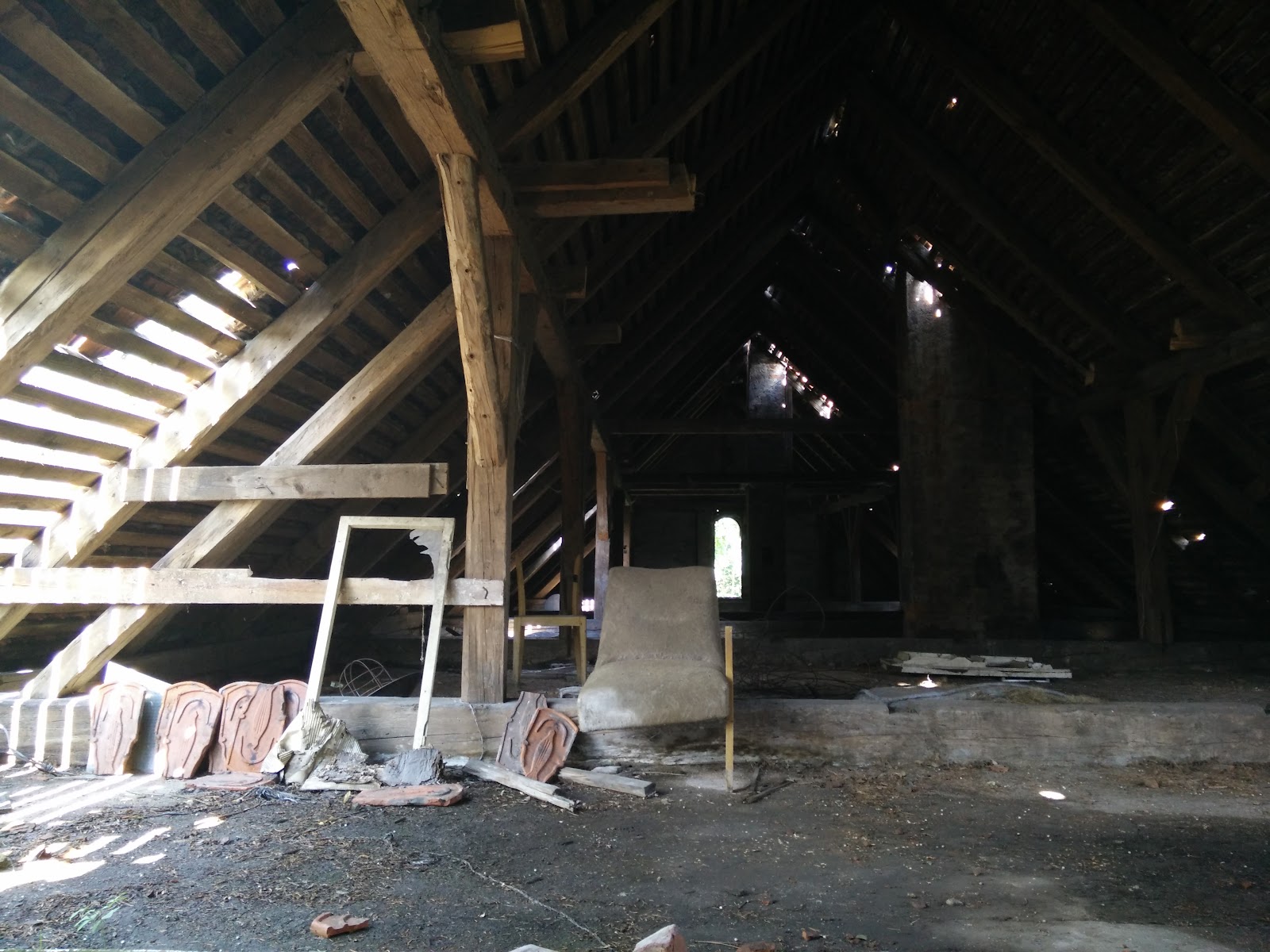 For example, this mid-century chair. And those roof tiles? We took one home with us 🙂 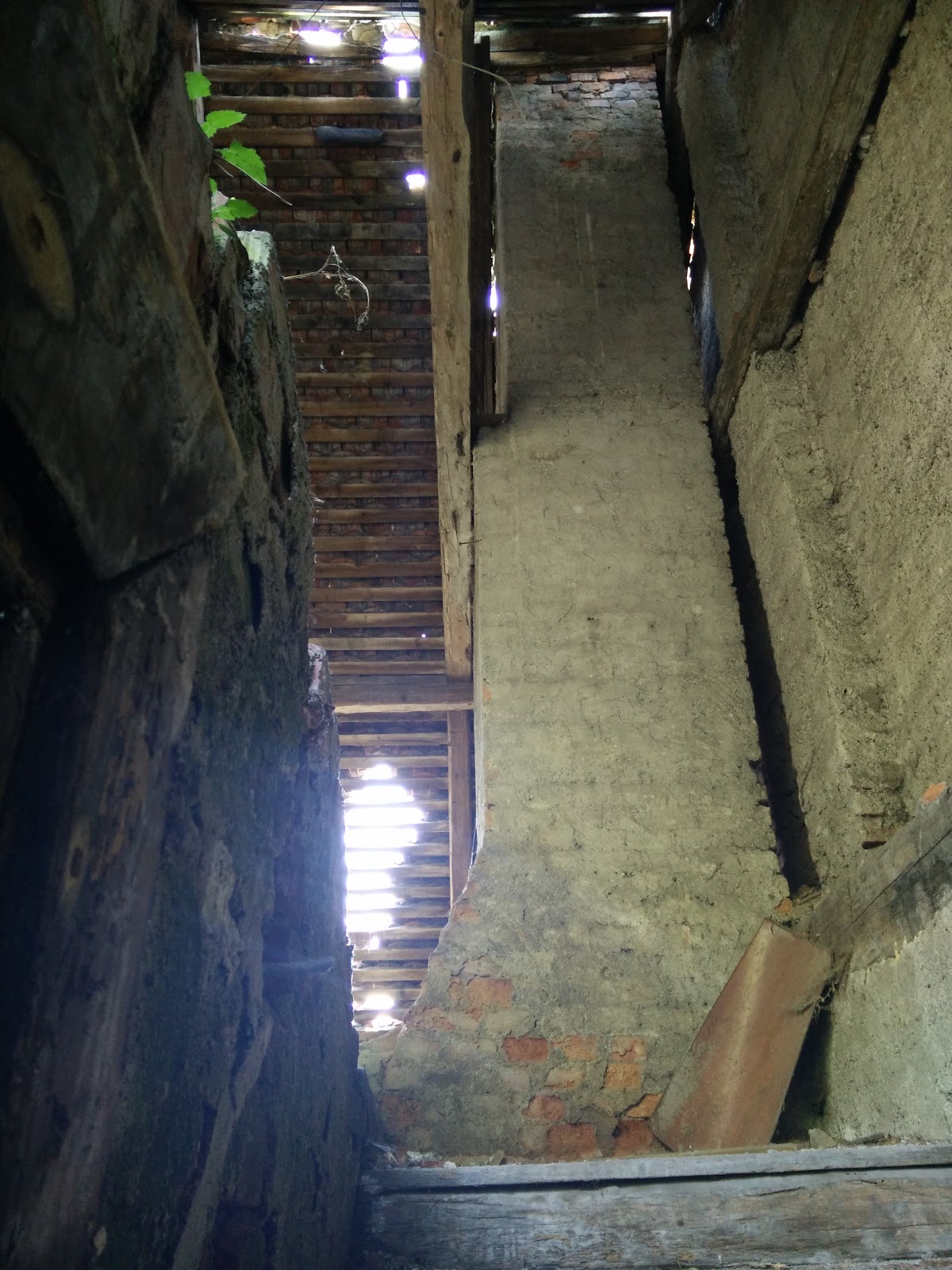 A tree growing inside the house, next to the chimney. 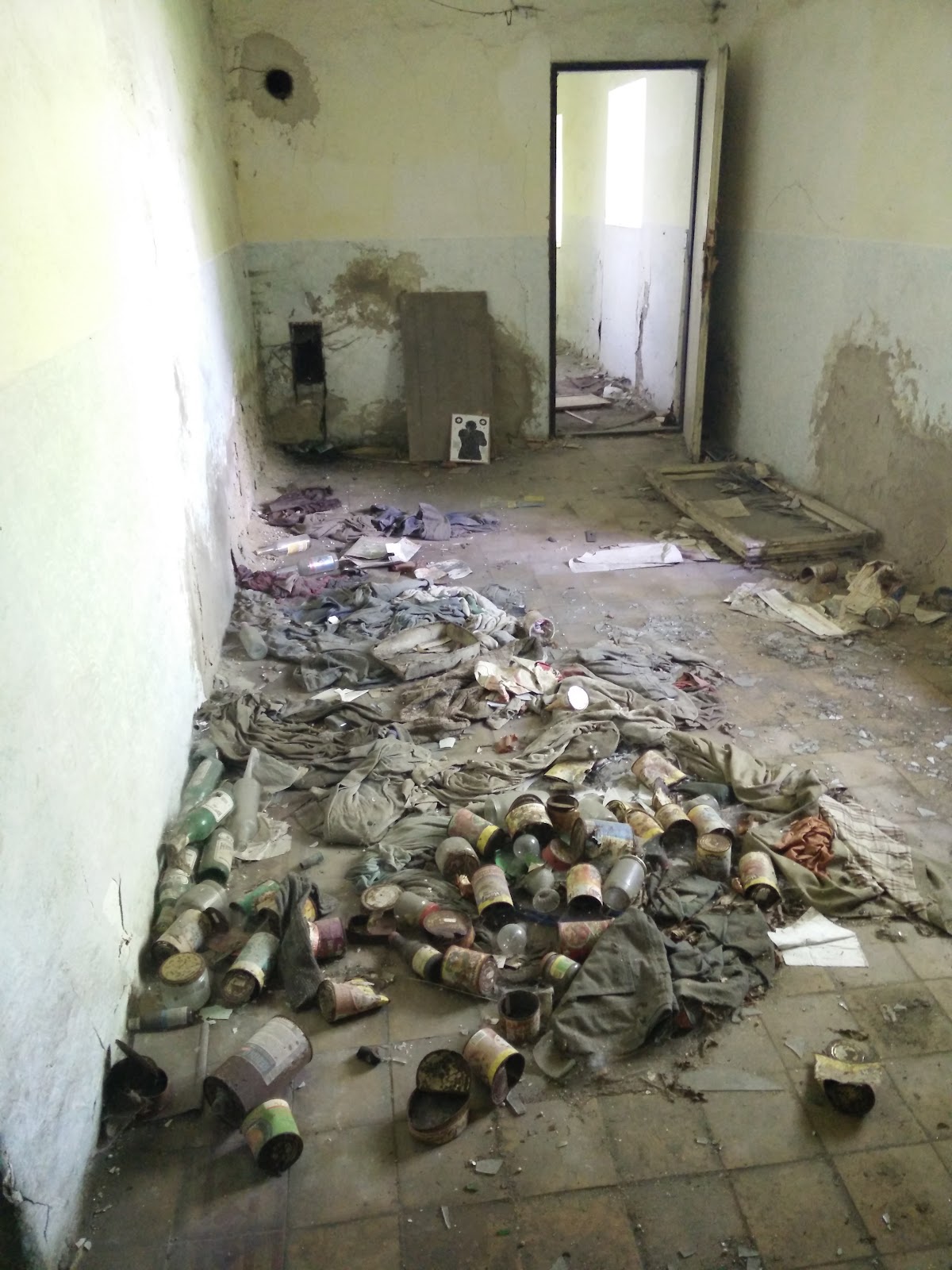 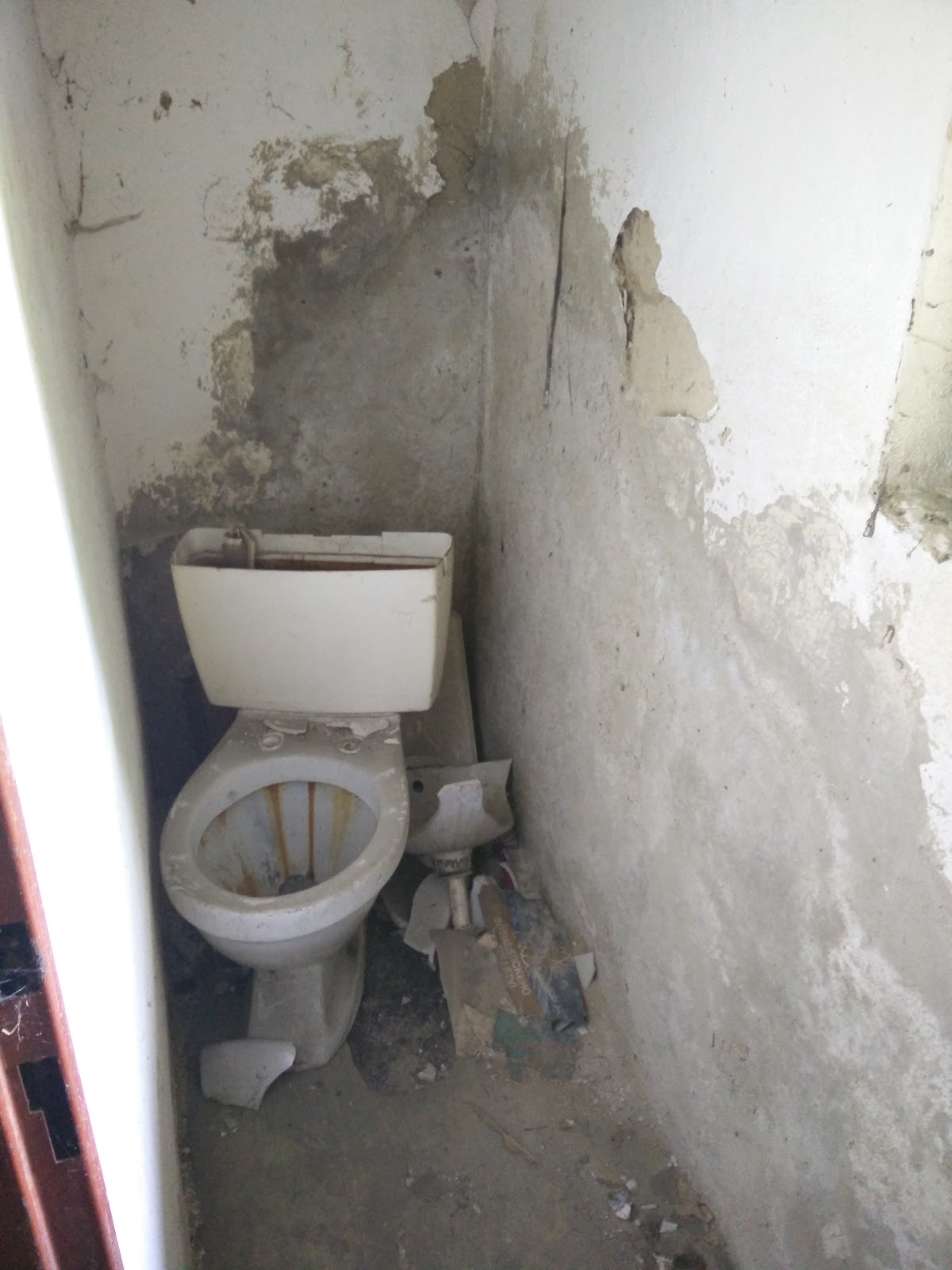 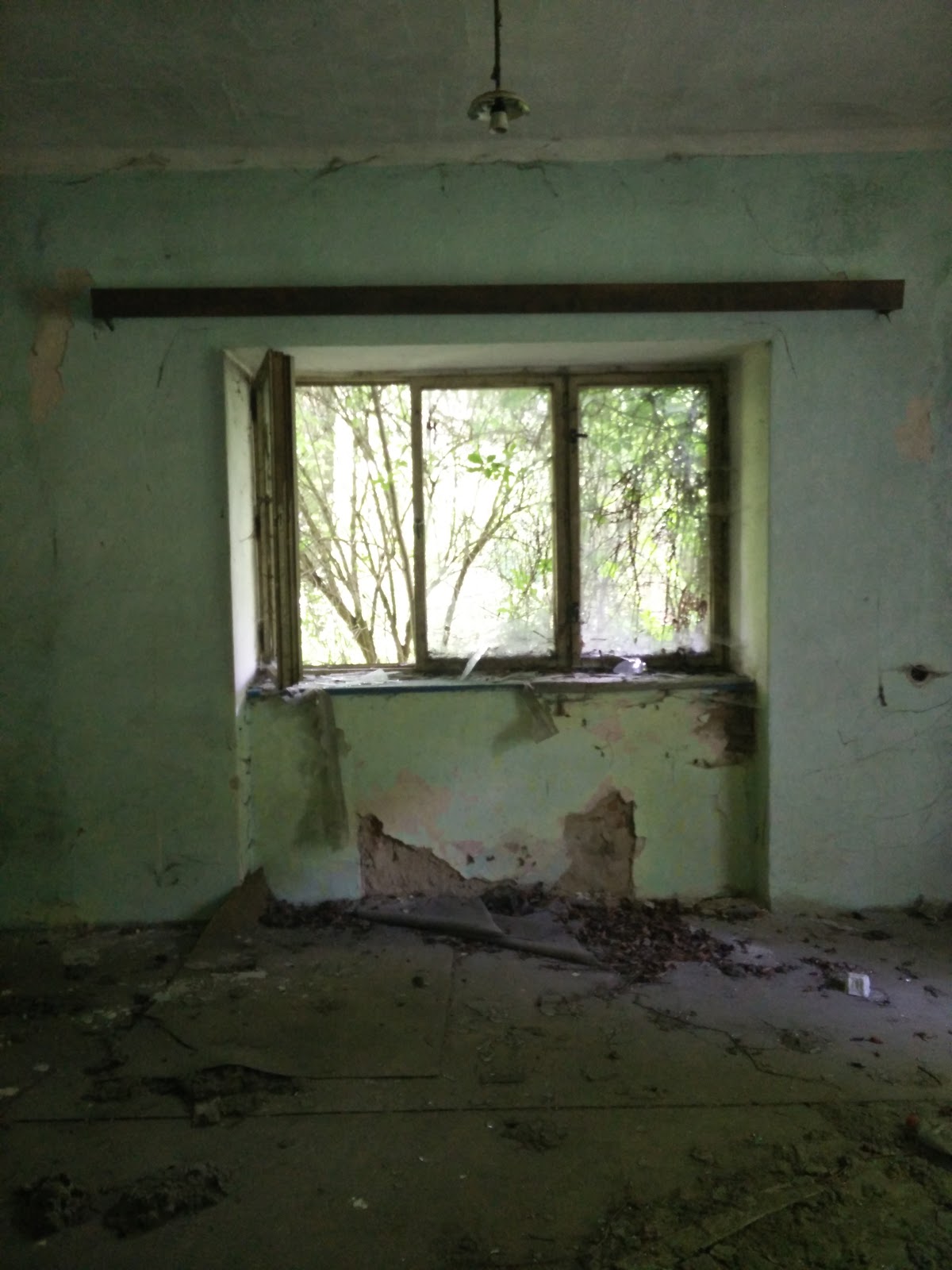 The master suite. Looks like at one point it may have been wired for electricity. 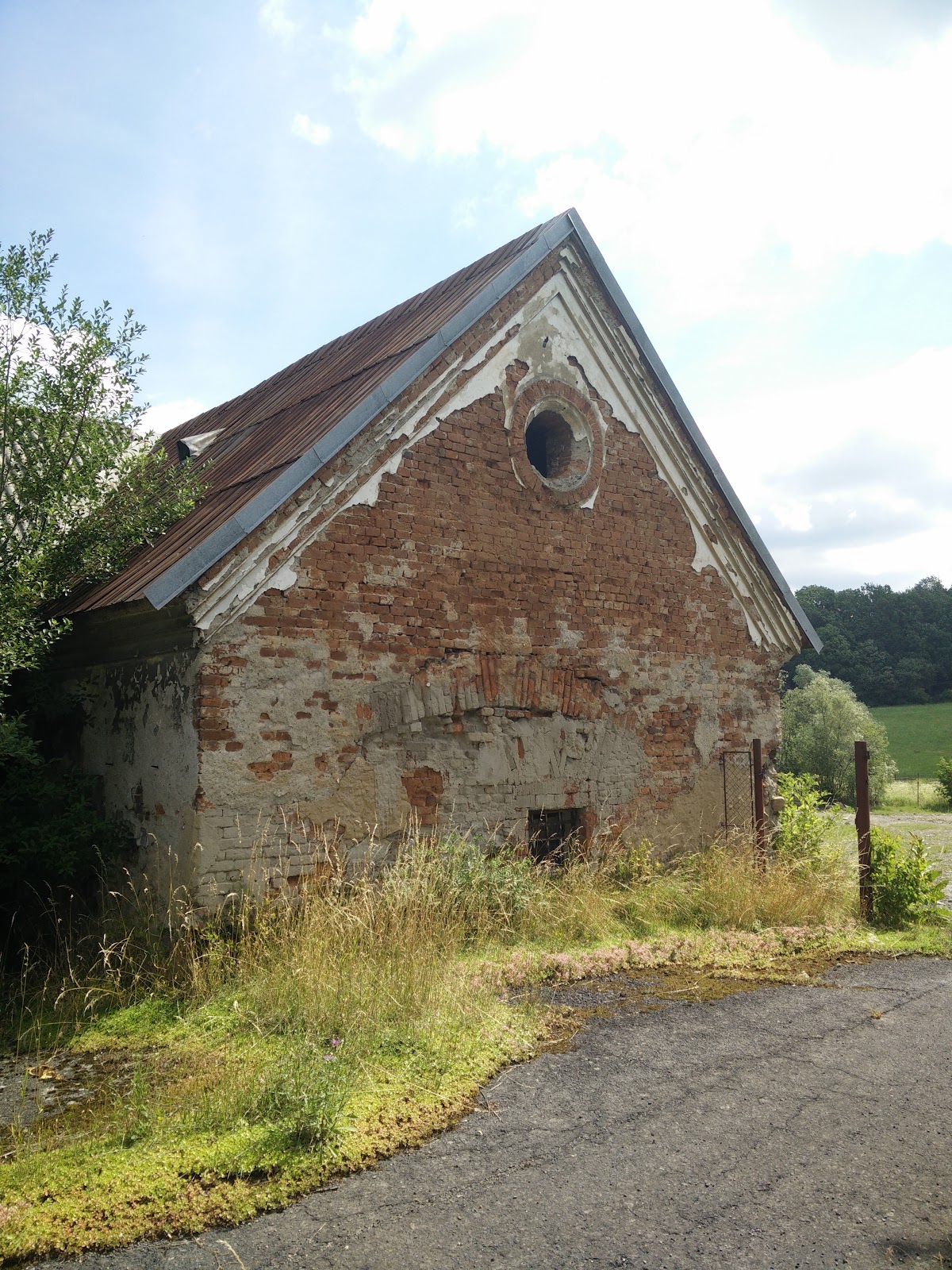 Look at that circle window! 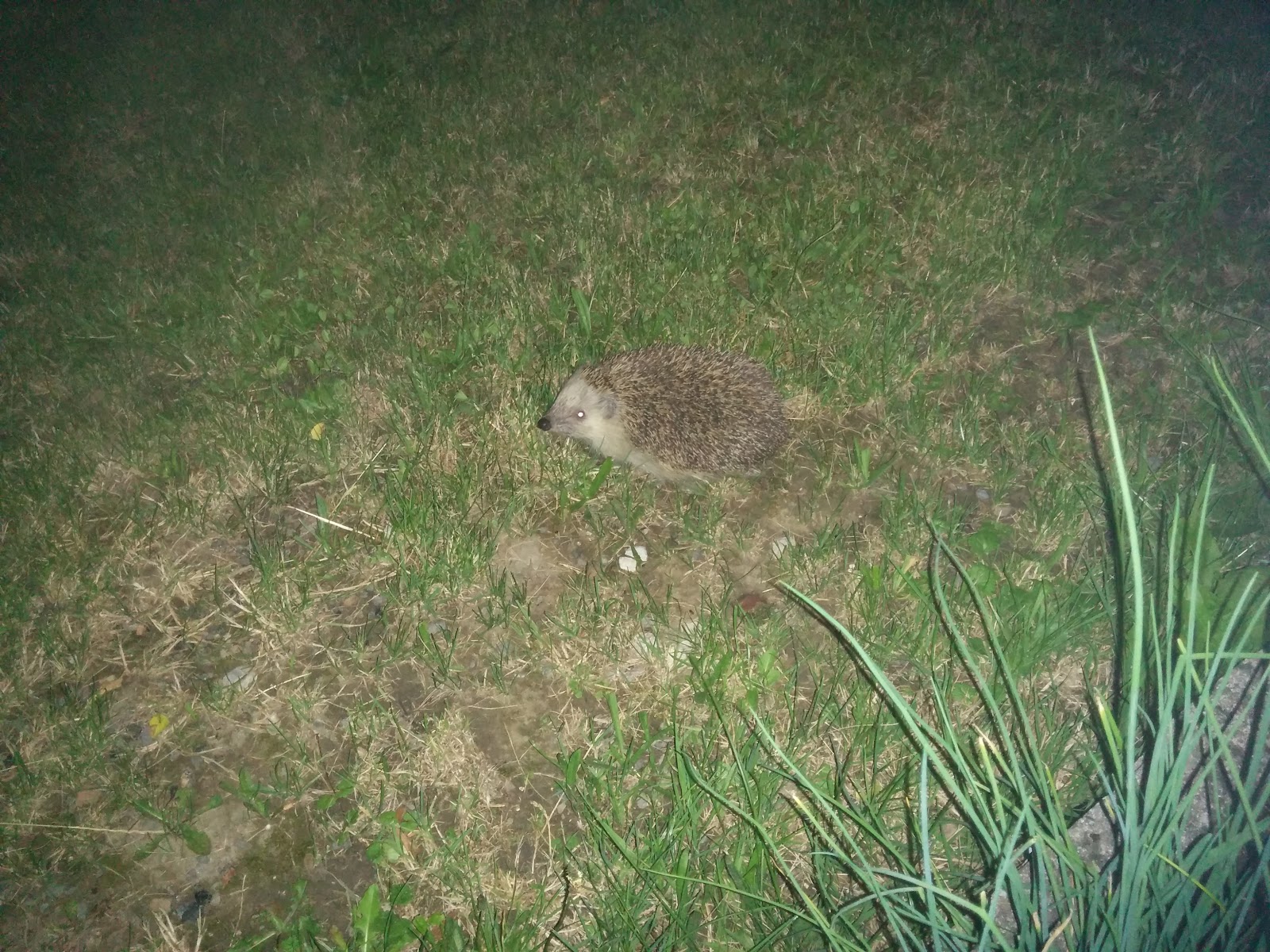