I love my ancestors, and have always wished that I could go back in time, observe their world, and really know them. The second best thing to a time machine is a good novel. Actually, in some ways, the novel is better; you can usually get inside the head of the characters and really understand their motivations and character. If you want to understand the facts, read original source material, including parish registers, land records, deeds, wills, censuses, etc. But if you want to also understand the soul, read literature.
I just finished a hilarious book of short stories called “The Swell Season: A Text on the Most Important Things in Life” by Josef Škvorecký. I loved it, and it was also very sad, and left me feeling melancholy for the past few days.
SPOILER ALERT!!!! I warned you!!! 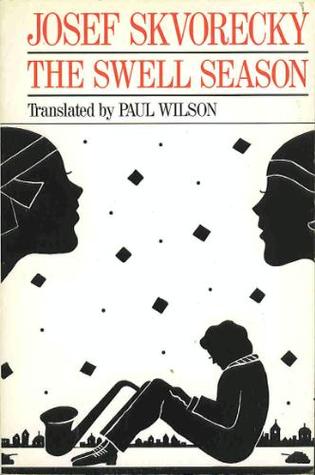