It’s the end of my first day at RootsTech 2017. I think I’m going to starve. My sisters in law don’t believe in eating; they only believe in grazing. And dinner was at one of those places where they serve you tasty food but not enough of it.

I spent the morning with my sister and sisters in law. It is important to make time for living family, after all. The weather was awesome. I skyped with my Czech friend for about 5 minutes so he could see the rocky mountains. He was mostly amazed at how many kids there were. (Mary Priscilla, Rocky, Katie’s son whose name I forgot, Nora, Lukas, Charlotte, and Ruthie Joe – all the preschoolers with us.) 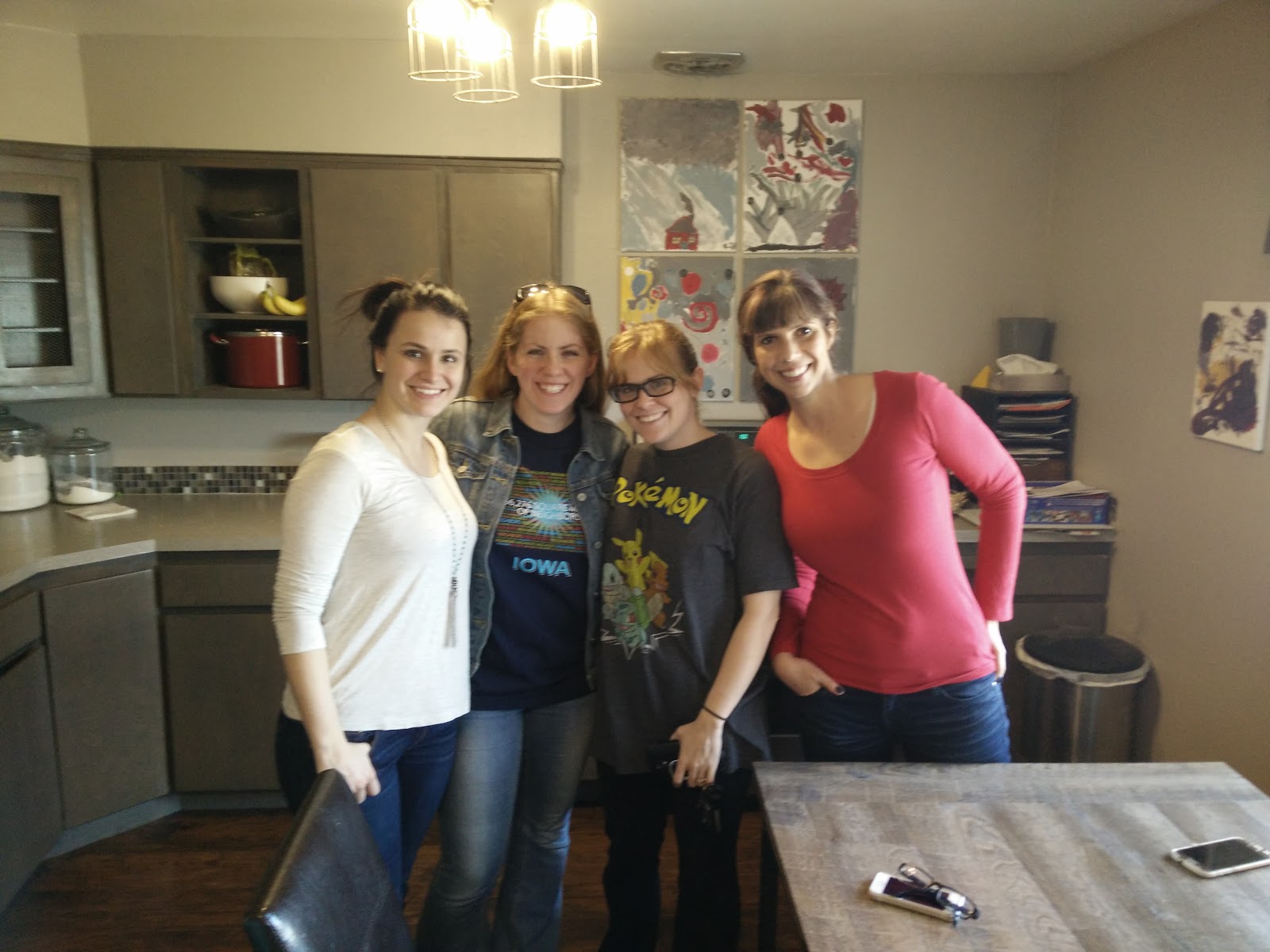 I rode the frontrunner for the first time in my life. I also missed the trax lightrail connection so I walked about a mile from the stop to the convention center. It was really pleasant. 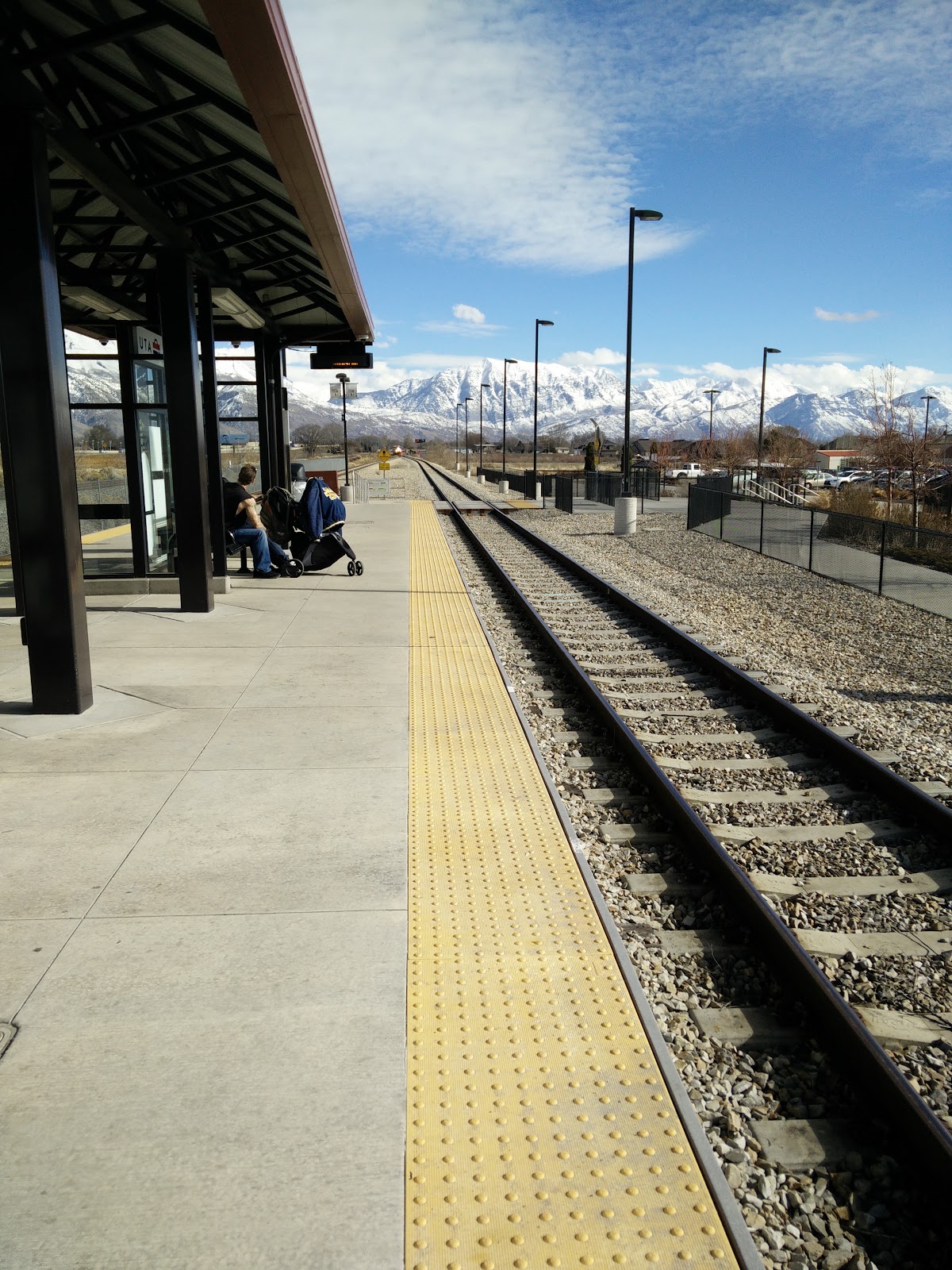 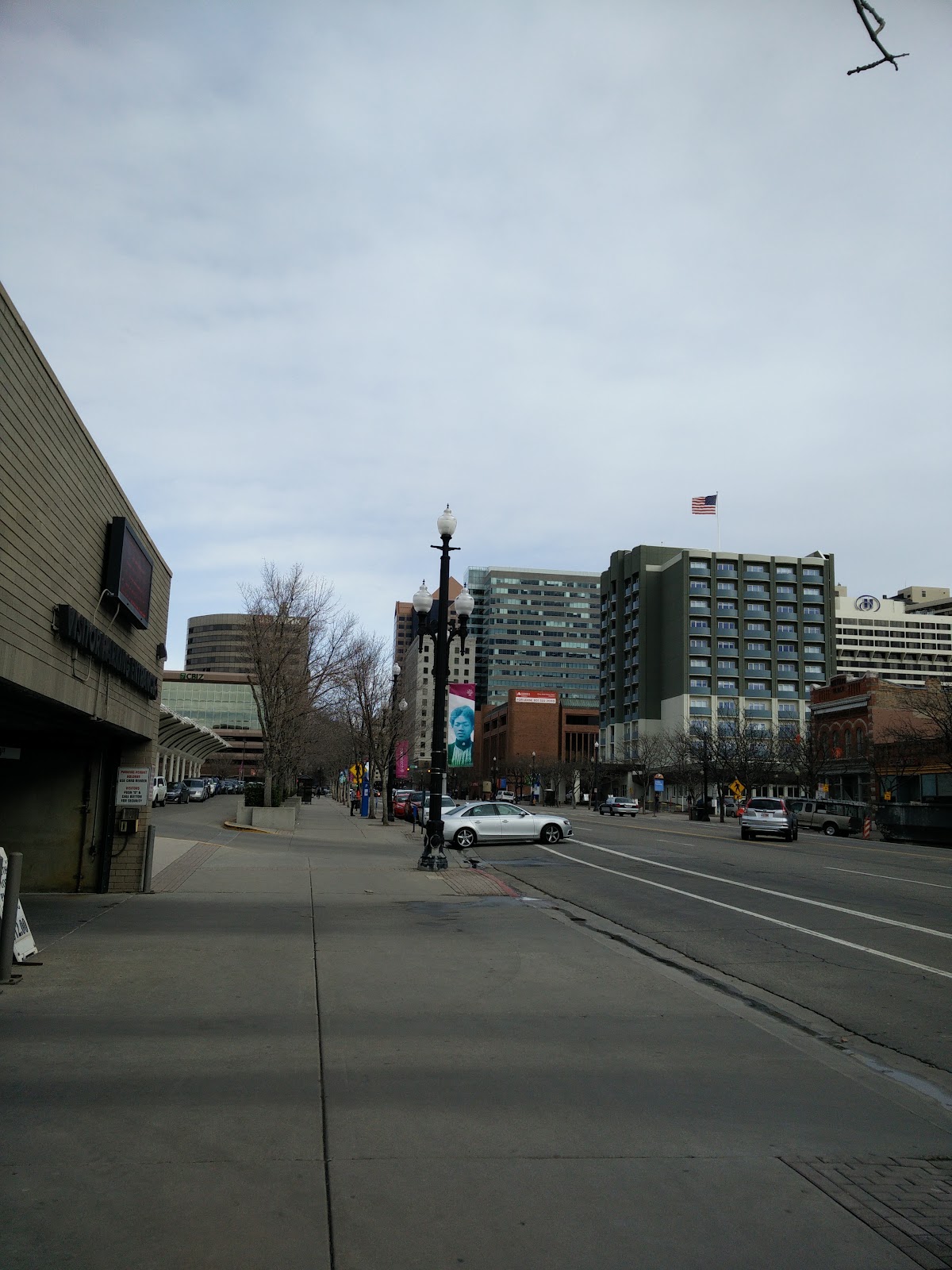 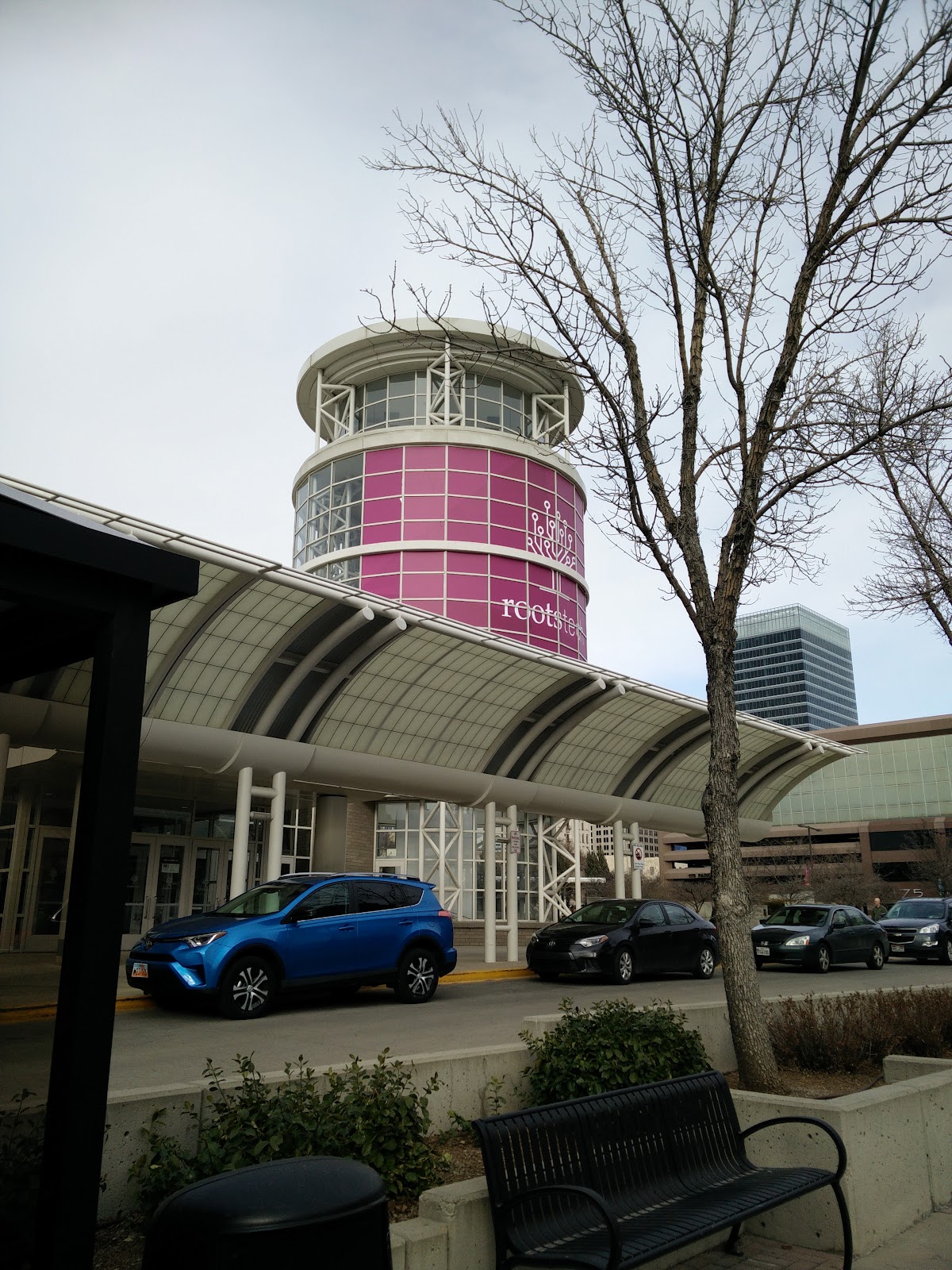 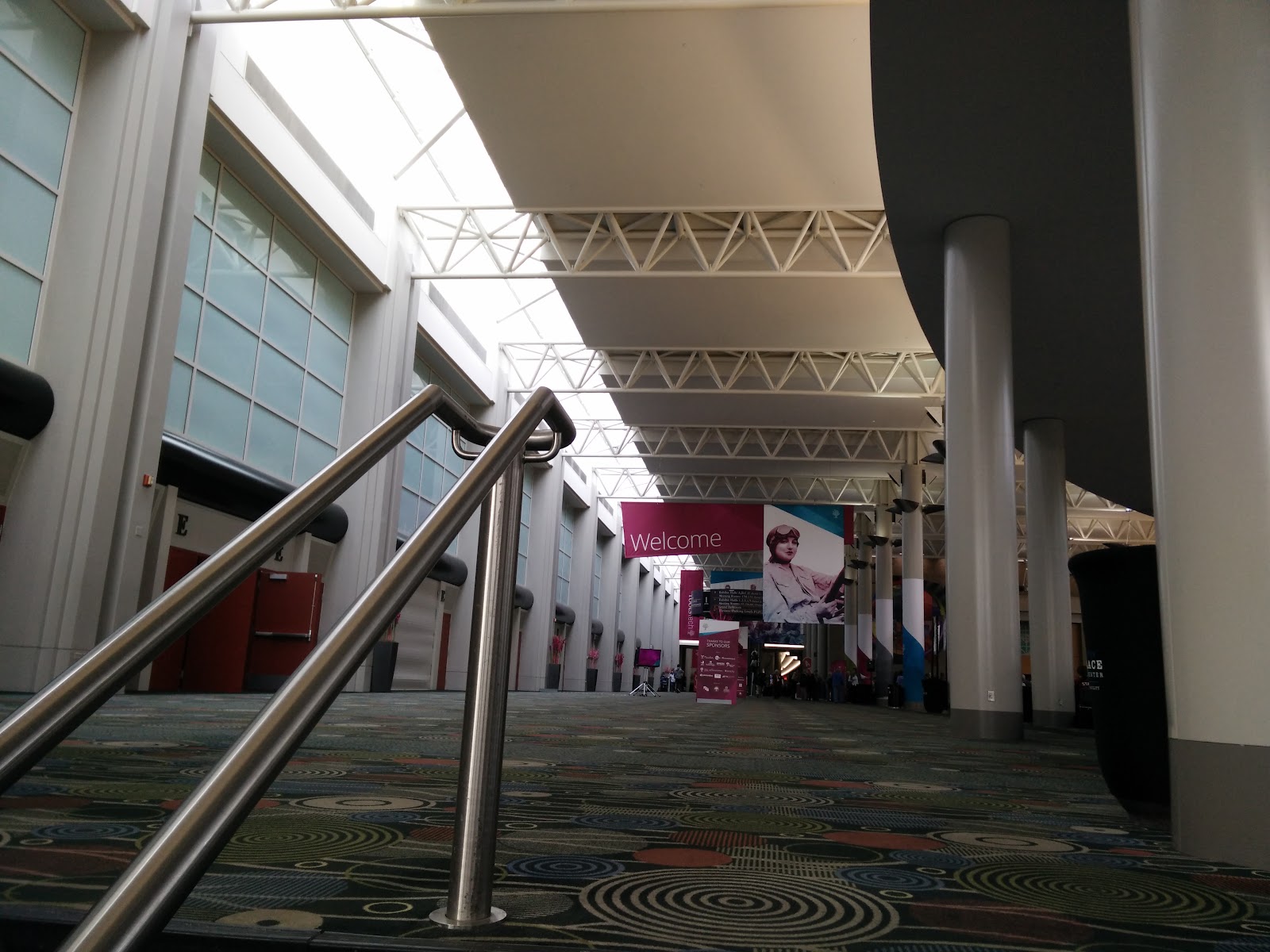 So, I was about 20 minutes late to the first class. That is why this hall is empty. Imagine it swarmed with people. I’ll try to get a better pic later.

The classes were good. I think it would be a tough audience: there is a lot of variety of skill, knowledge, and expertise. The first class I went to (the last half of) was basically mostly a waste of time because it was not locality-specific enough to be very meaningful. It was about research strategies in cities. I tried to apply what she was saying to my Czech research.

“Read the city directories and histories!”

Like this book, which I am positive has a lot of really awesome, directly pertinent information in it about my Frenštát and Trojanovice ancestors.

…and why I must learn Czech!

The rest of the collection (titles) found here:
http://www.mvs-brno.cz/publikace/vlastiveda-moravska-stara-rada.html

I appreciated the message of, “try xyz records!” I’d rather have, “this is how you find xyz records.”

I forgot to mention yesterday that I sat on the plane next to this developer from Ames, IA, also on his way to this conference. He works for MapStory, which is a really interesting project with potential to solve the problems related to Czech jurisdiction through time. One of their main goals is to make a universal gazetteer of the world through time. That would be really cool. Really hard, but really useful!!!

Next class I went to will be broadcast, but I wanted to go there anyway. It was basically about tracing female ancestors. Basically, the main take away point was that British common law, the basis of most American law (though not all…), was (perhaps still is) really unfair to women.

This explains perfectly why I have always had a feeling/intuition that my Czech women were more equal to men. The more I’ve learned about Czech history and culture, the more I realize that, surprise, surprise, sexism was (is?) actually a thing there, too. I can’t really comment very much on this because I don’t know enough.

Again…why I must learn Czech! The answers I’m seeking will not come through reading translations. They’ll only come from a deep understanding of Czech culture and traditions, which is inseparable from the Czech language.

But yeah, British common law basically is nothing like whatever the name of the prevailing legal code was in the Austrian Empire. It makes it very clear and obvious that in order to understand my Czechs, I will need to understand more about the law.

I have no idea how to do that. Luckily, I know somebody who definitely does.

I mean, what really impressed my mind from that presentation was how deeply the law affects all kinds of assumptions and presumptions we have about identity. It was very obvious to me that the way sexism looks in places influenced by British common law is very different. I imagine there is some kind of cause/effect type relationship.

At the end of the class, we got registered. That took forever. There were so many people. Soooooo many people. It was kind of overwhelming.

Then we went to the family history library and it was the first time since we got to Salt Lake that I felt comfortable (hanging out with my family obviously doesn’t count; anyway, we were in American Fork). The good old familiar FHL.

I found a really good book there. It’s part of a three book series of Texas Catholic church record transcriptions from the late 1800’s. I have the other two at home and use them all the time. I found the third in the collection, and it’s very useful, or rather, I’m sure it will be in the future. I’m especially excited because it’s from the 1870’s, which is earlier than the others. Success! 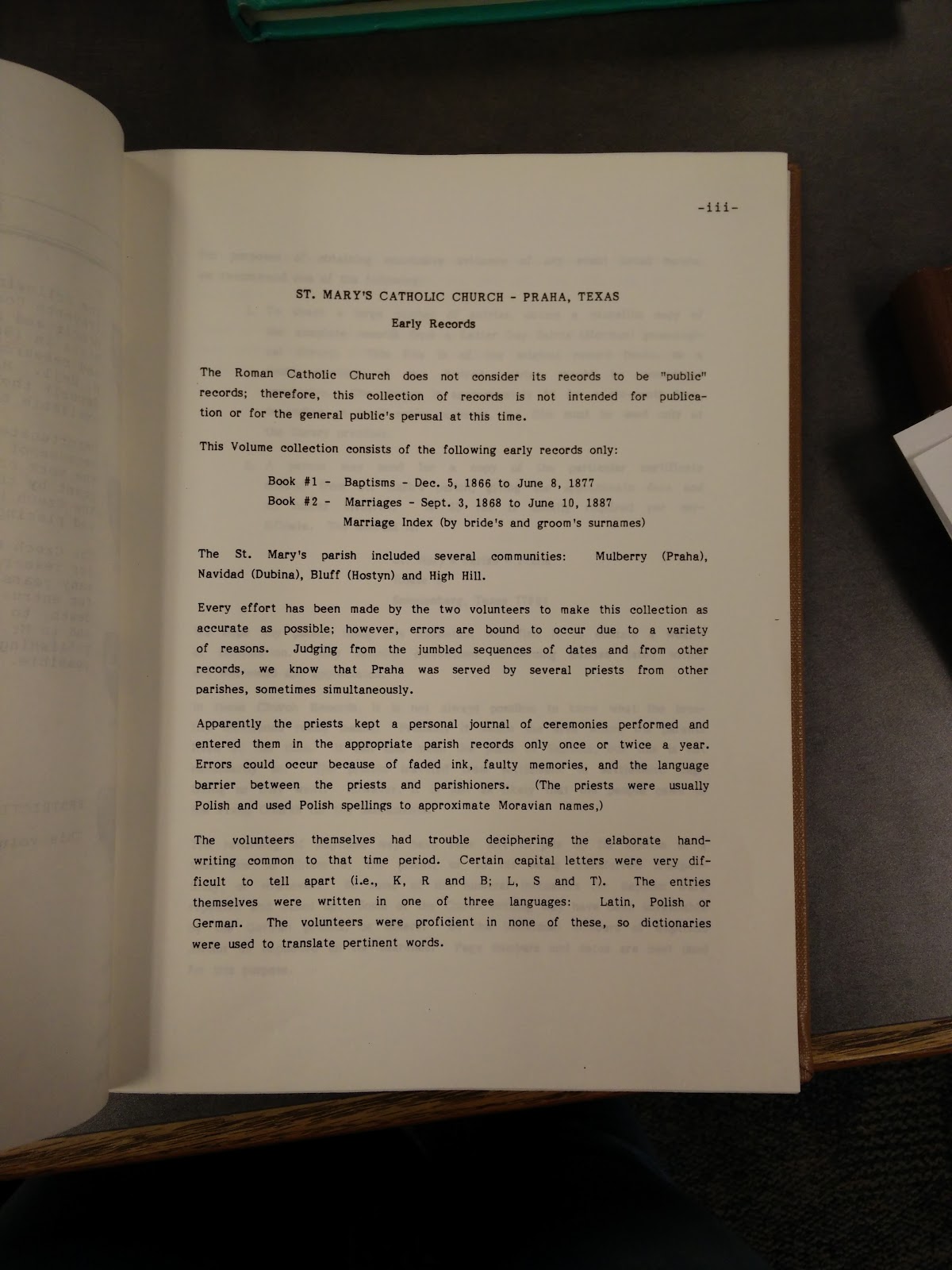 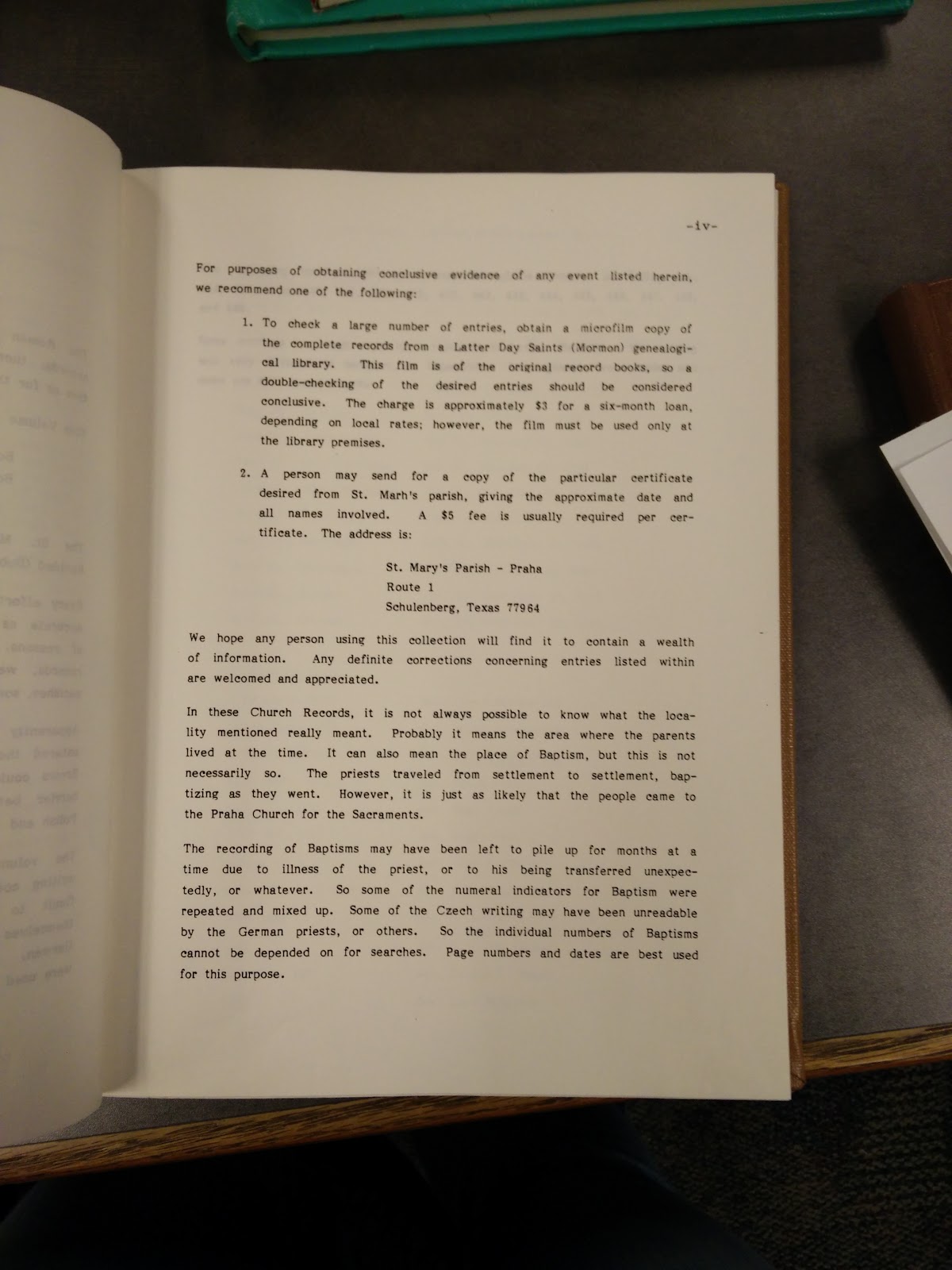 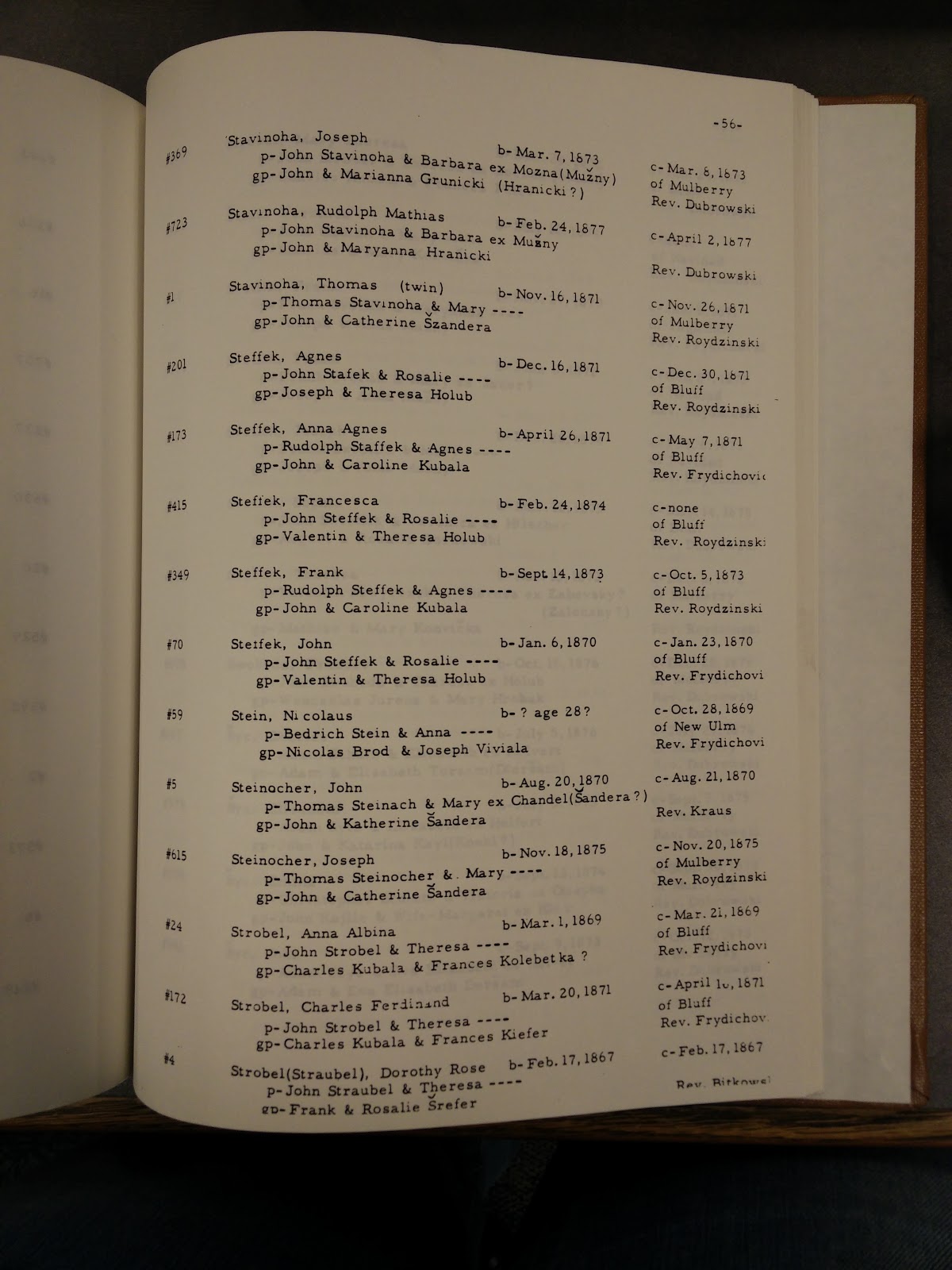 Who are these Štefeks, and how do they relate to my great great grandma?!

Utah is a weird place. I’m really glad I don’t live here anymore. First of all, Utah Valley and SLC are way, way, wayyyyyy too crowded. I am not a city mouse at all. I feel like urban metropolises are a necessary evil, which I’ll gladly avoid except as an occasional tourist. They always (well…often) feel so lonely. Salt Lake is its own special brand of weird. There are all kinds of men walking around in suits with name tags. If you didn’t know what was going on, you would wonder if they were part of some secret mafia, and not just missionaries or church authorities.

Church culture is weird. It’s inherently provincial. I mean any church, not just the LDS church.

Speaking of church culture…this book was written to celebrate Ammannsville’s Catholic church culture. I found a picture of a Czech couple for whom I had done some research for a friend (who is also a distant cousin, haha) 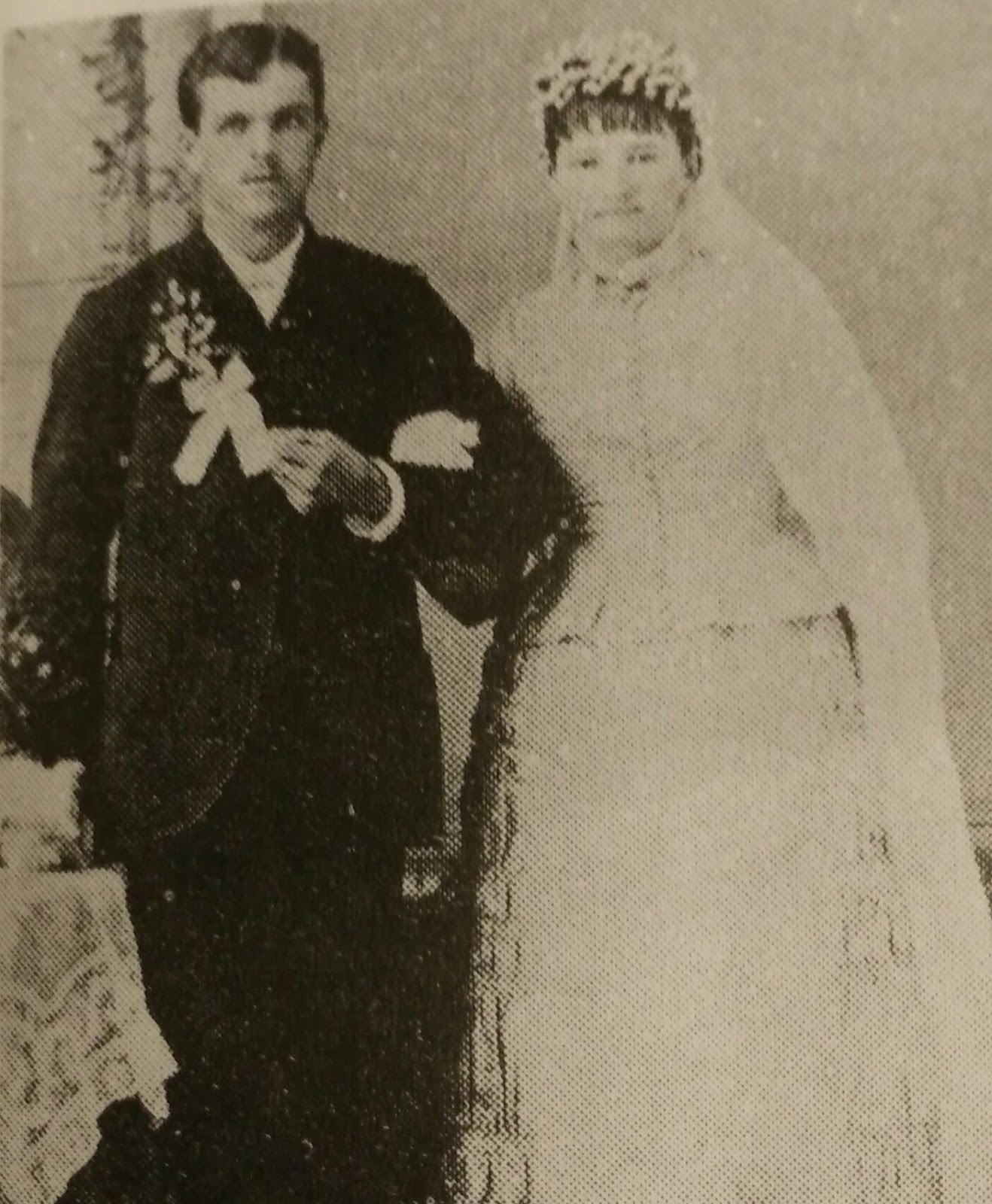